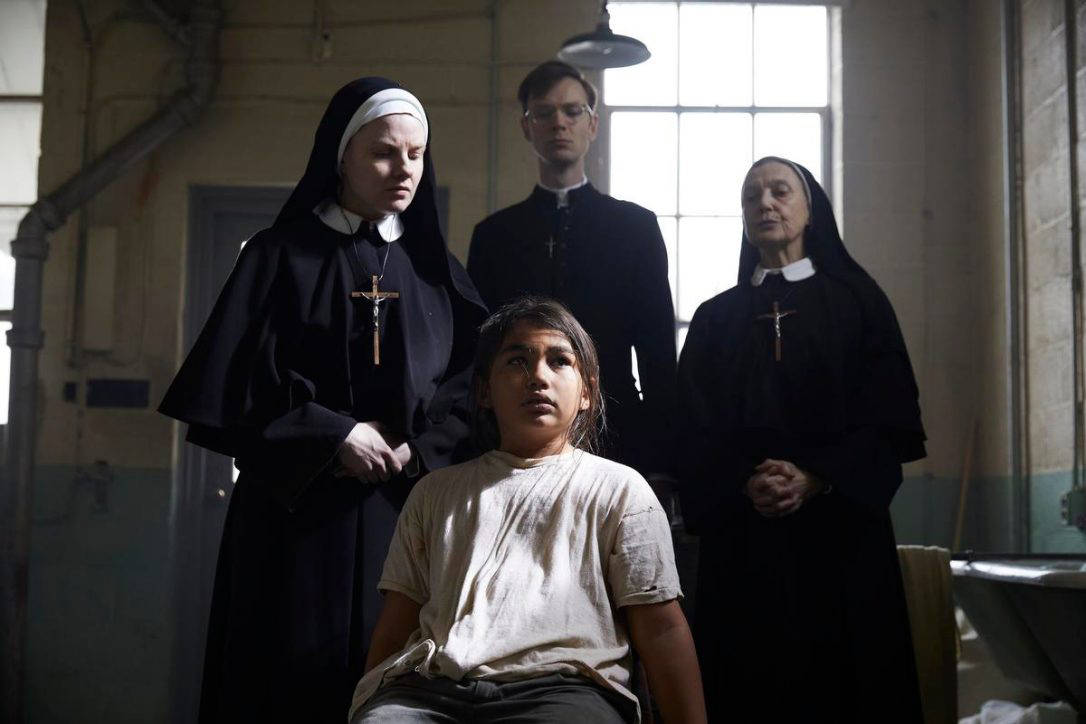 Recently I had a spiritual insight – a much needed one. I had been in a state of doubt for weeks because of the recent discovery of unmarked graves at residential schools. What really affected me was learning of the murder of new-born babies: their mothers were forced by nuns to bury them alive.*

My doubt spiralled into despair regarding the Catholic church and God seemed nowhere to be found. I began to question the foundations of my cradle Catholicism. There’s the residential schools; there’s the rampant pedophelia; the lack of recognition of women’s gifts; LGBTQ lack of acknowledgement; financial scandal.

Why should I stay? It got to a point where I asked: has any good come out of God’s living among us when babies are being murdered in God’s name? Would my view change if I went to another church?

When I moved from the question “where is God?” to “who is Jesus?” I found more answers to my existential dilemma. I found that when I matched Jesus’ suffering with someone’s pain, He brought new meaning to the desolation. When I accept Jesus’ preference for the poor, the sick, the lonely I find new meaning in my faith, there is new life.

Jesus is present in the disenfranchised. Jesus is the murdered baby, the abused child, the young or old dying of cancer, the unemployed ex-convict with a criminal record, the LGBTQ parishioner, the silenced women to whom He gives expression.

I have heard for most of my life: “you will find Jesus in the poor”. And I believed it. But I reached a point recently that my past faith was not enough to overcome recent awarenesses.

Through prayer I asked the question: “who is Jesus?”. Through prayer I received the gift of an answer which I now experience at a deeper level – with the heart as well as the mind.

Being honest with God about one’s doubts yields faith.

There is also prayer for the perpetrator. One of our priests at our church regularly prays for perpetrators of violence, “that God may redeem their hearts”. Fr. John does not strike me as a radical individual but this prayer, which he says at every mass, is a radical gesture.

It moves us out of our complacent state of mind and shakes us up into who we are called to be as Christians. We may not always feel like saying this prayer, but it is out there for anyone inclined to utter it.

Grace Colella graduated from Regis College, attends Our Lady of Lourdes Parish, is an associate of the Sisters of St. Joseph, volunteers in a hospice and is involved in spreading the word for Guaranteed Basic Income.