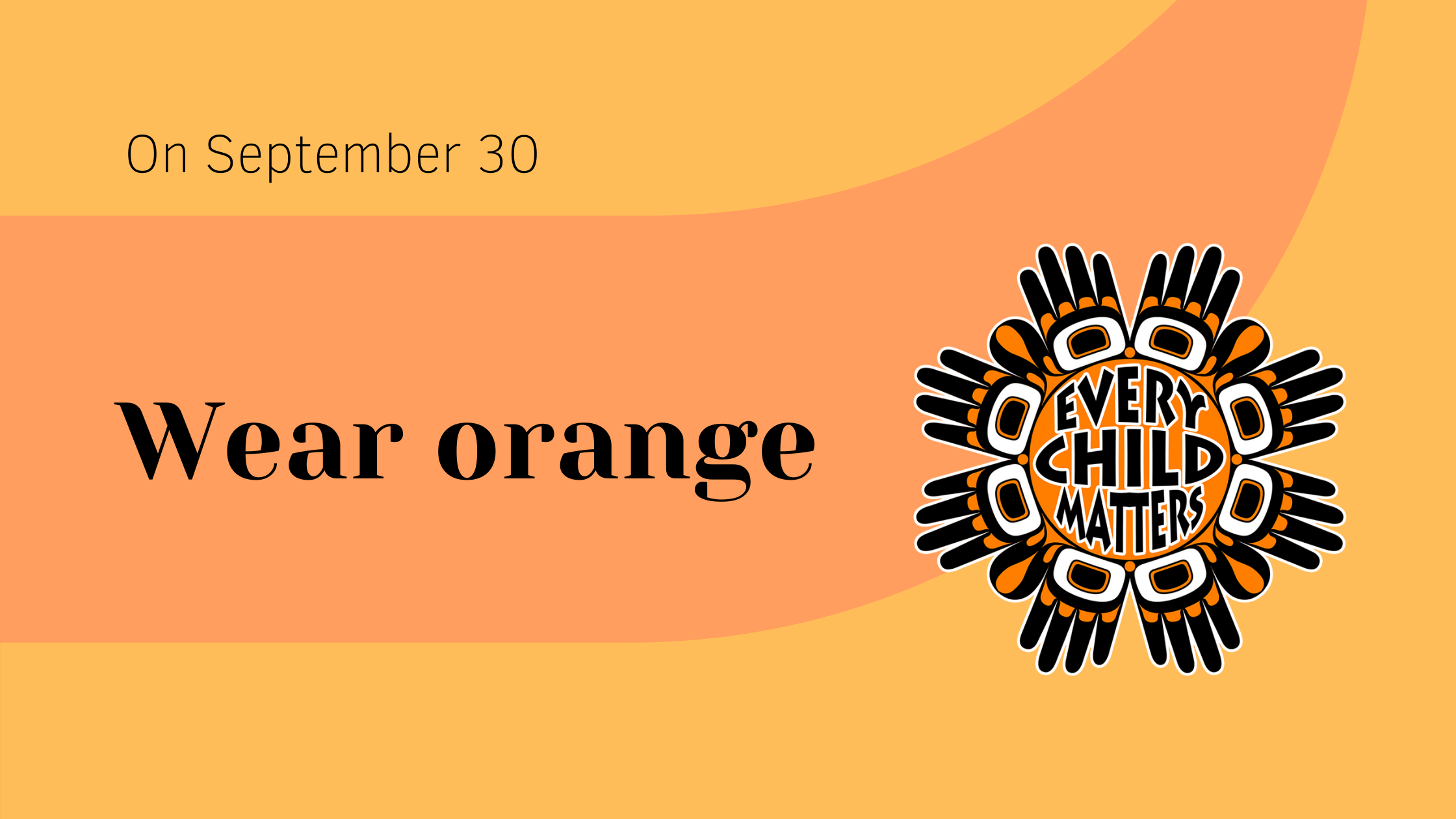 Unless we are hiding under a rock or two, there is no Canadian who has not grown in awareness of the need in our nation for a deeper realization of reconciliation with the Indigenous Peoples of this land. It’s not just an issue for the Catholic Church and other Christians who operated the infamous residential schools.

It is an issue for each one of us as Canadians. This is an aspect of our collective sin, a part of the history of Canada that cannot – and should not – be forgotten.

With the residential schools so often in the news, we have heard references to the 2008 – 2015 Truth and Reconciliation Commission. The Commission issued 94 calls to action in its summary. One dealt with a designated holiday for federal employees.:

“We call upon the federal government, in collaboration with Aboriginal peoples, to establish, as a statutory holiday, a National Day for Truth and Reconciliation to honour survivors, their families, and communities, and ensure that public commemoration of the history and legacy of residential schools remains a vital component of the reconciliation process.”

There is now such a federal statutory holiday. Today is the first celebration of the National Day for Truth and Reconciliation. The hope is that this day become an important step in the reconciliation process.

It provides an opportunity to recognize and commemorate the tragic history and ongoing legacy of residential schools, and to honour their survivors, their families, and communities that were affected.

This day is also Orange Shirt Day. It’s a day when we honour the Indigenous children who were sent to residential schools. It was inspired by the story of one woman and was launched in 2013. 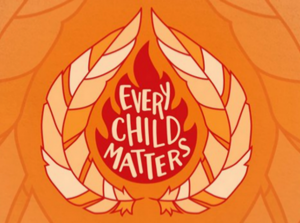 Six-year-old Phyllis Webstad was excited about her first day at St. Joseph’s Residential School in Williams Lake, B.C. in 1973. Her grandmother had bought her a new, bright orange shirt for the occasion. But when she proudly arrived at the residential school, she was stripped of her clothes, and her hair was cut.

As an adult, she was selected to speak at a press conference promoting reconciliation events. There, she courageously shared her personal experience. Phyllis spoke of her first day at the residential school.

“My grandmother probably couldn’t afford it, but she always bought a new set of clothes for all kids going to the Mission, and I was no exception,” Phyllis explains. “It was really exciting. I picked out an orange shirt and it was really shiny and it just sparkled.” When she arrived, however, she was stripped of her clothes and her orange shirt was taken away, never to be worn again.

Since that day, the colour orange had always symbolized to Phyllis that she didn’t matter. “Orange has always been to me… not mattering to anyone,” she says. “Nobody cared that we had feelings. So to me, that’s what orange meant.”

During her speech at the commemoration event, as she shared her story, she wore a new orange sweater she bought at her favourite clothing store. “It took me 40 years to wear the colour orange again.”

While the colour orange used to symbolize to Phyllis Webstad that she didn’t matter, today it represents hope that Indigenous families and communities are healing. It has become a symbol of defiance and a commitment to a better future. The orange shirt now represents hope and reconciliation.