Who is Entitled to Speak the Message of the Lord? – 26th Sunday in Ordinary Time 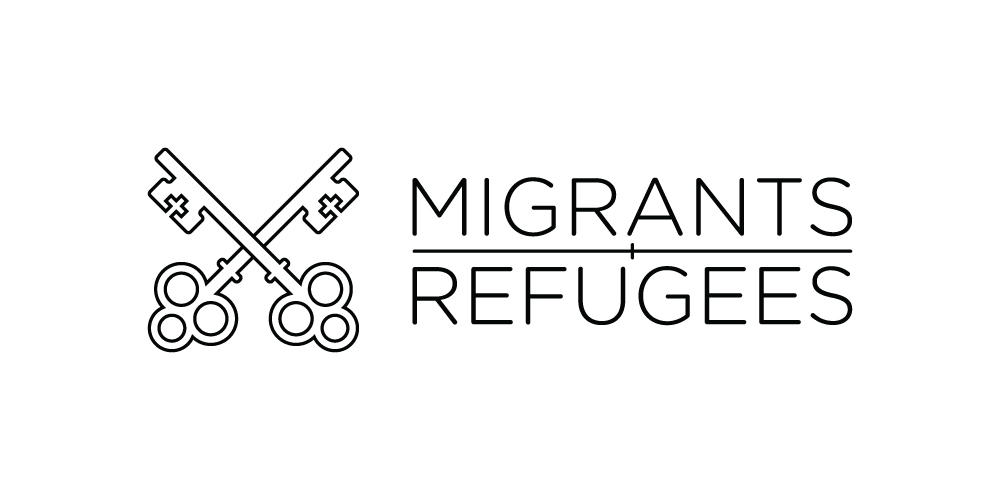 There is a parallel between today’s reading from Numbers and the Gospel reading from Mark. Joshua begged Moses to order Eldad and Medad to stop prophesying. Moses rebuked Joshua, “Are you jealous for my sake? Would that all the Lord’s people were Prophets, and that the Lord would put his spirit on them!”

Meanwhile, in the Gospel, we hear John say to Jesus, “Teacher, we saw someone casting out demons in your name, and we tried to stop him, because he was not following us.” Jesus ordered John to not stop him. “Whoever is not against us is for us.”

Behind both scripture passages is an assumption that it is only certain voices and players who are given credence as prophetic or as healers. Both Moses and Jesus recognize that many individuals, not just those who follow their way of proceeding, are able to be effective. However, their companions seem to be threatened by outsiders who are doing good things.

How familiar that sounds! We live in a Church that can be so firm in its regulations about who can engage in certain ministries, especially ordained ministry. Many factors have been the focus of blame for the mess the church is in at this time. Clericalism is at the top of many lists.

We can ordain women or married men, but not much will change until we root out the sin of clericalism.  Pope Francis regularly singles out this sin as a major threat to the Church.

Clericalism is a false respect and esteem for clergy. I know and understand clericalism from the bottom of my heart. I have been a victim of a kind of excessive deference and acquiescence in others. I don’t think that I live my life or speak in a way that leads to clericalism and I often try to act in a very un-clerical manner.

However, there is no doubt that many clerics almost seem to be aiming to act clerical, basically behaving as if they are above the people in the pews. They have no qualms about taking the places of honour and being escorted to the front of the food line. They feel that they deserve it. Clericalism is very deeply imbedded in Catholics. We almost feel ashamed if we don’t give “Father” respect.

Pope Francis points out that clericalism can be a sin for both clergy and laity: for clergy, if they demand to be treated as superior to the laity; and for laity, if they resign themselves to the status quo and shirk the responsibilities proper to their own vocation as baptized Christians.

In his homily on December 13, 2016, he said, “There is that spirit of clericalism in the Church, that we feel: clerics feel superior; clerics distance themselves from the people. Clerics always say: ‘this should be done like this, like this, like this, and you – go away!’” It happens “when the cleric doesn’t have time to listen to those who are suffering, the poor, the sick, the imprisoned: the evil of clericalism is a really awful thing; it is a new edition of this ancient evil [of the religious ‘authorities’ lording it over others].” But “the victim is the same: the poor and humble people, who await the Lord.”

As Francis says, this attitude is an ancient evil. And it is certainly not confined to the Church. The Church cannot legislate it out of existence. We cannot be forced to turn from clerical ways. It’s a daily and gradual shift in attitude. Unfortunately, it takes crises to rid ourselves of the clerical attitude.

Meanwhile, we probably need to loosen our concepts of who can do certain things. Moses had a point: “Are you jealous for my sake? Would that all the Lord’s people were Prophets, and that the Lord would put his spirit on them!”

This is also the World Day of Migrants and Refugees. We have posted on this theme many times. Alas! The urgency of the plight of those looking for a safe home intensifies with each new political and ecological crisis.