The War Within (and Without) – 25th Sunday in Ordinary Time 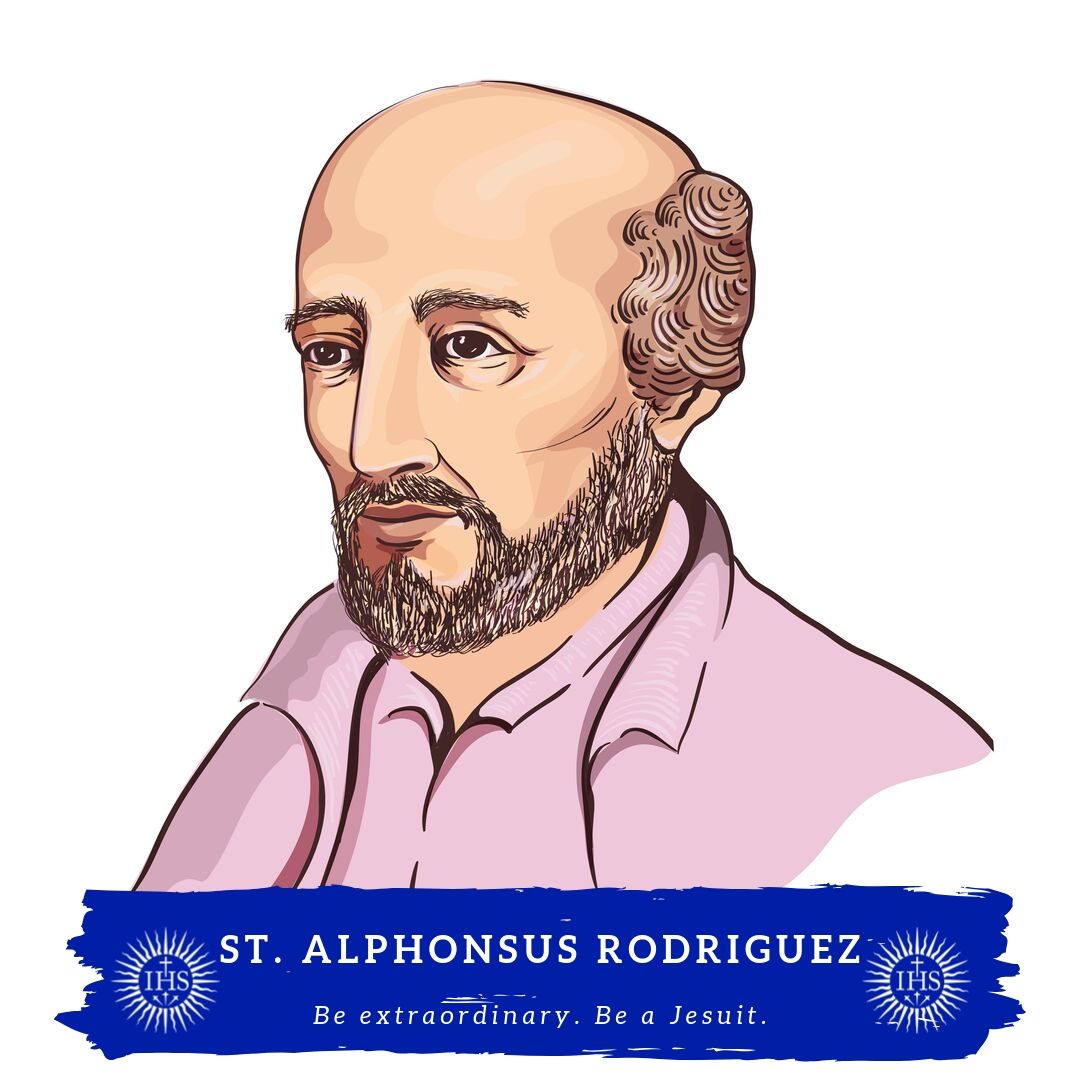 The Gospel reading today features an argument among the disciples about who is the greatest. External arguments and skirmishes! Especially among persons who are striving to do great things. This is not unusual.

The reading from James speaks of an internal battle: “Those conflicts and disputes among you, where do they come from? Do they not come from your cravings that are at war within you?”

Not all of our internal movements lead to external conflicts and disputes. Though the Gospel today certainly shows that there was confusion, and possibly disagreement, among the disciples of Jesus.

The notion of a war within is a good summary phrase of battles going on within – and among us – all the time, conflicting thoughts and feelings and longings, all kinds of emotional movements. There is absolutely nothing unusual or unhealthy about internal movement and stirrings, even if it is sometimes akin to a battle.

As a matter of fact, that internal wrestling and strife is a sign of a healthy and vibrant spiritual life. Saint Ignatius and other masters of the spiritual life see the movement as something we can work with in discovering God’s hand in our lives. The Ignatian method of the discernment of spirits is rooted in the examination of that interior life.

Among Jesuits ourselves, one of our most-loved saints is Saint Alphonsus Rodriguez. That is probably due to the humility he shows in a specific way, while most us just long for that gift. He doesn’t show the obvious qualities of the greats, such as Ignatius of Loyola, Francis Xavier, and so many others who left their mark on the life of the church in evident ways.

He was a Brother, who spent most of his Jesuit life as the porter at the Jesuit College in Majorca, Spain. His life was not concerned with honours and exploits. For Alphonsus, the greater good was his presence to those who came to the door.

One young man who got to know and be mentored by Alphonsus is Saint Peter Claver, the famous missionary to the slaves. Alphonsus had a tremendous impact on the life of a young man with great desires.

Who was Alphonsus? His early years in Segovia, Spain, are a story of tragedies. When he was fourteen, his father died and he left school to help his mother run the family business. At twenty-three he married, but his wife died in childbirth three years later. Within a few years his mother and son also died. On top of this, his business was failing, so he sold it.

Recognizing a late vocation to religious life, he applied for admission to the Jesuits at Segovia, but was refused because he was not educated. Undaunted, Alphonsus returned to Latin school, humbly bearing the ridicule of his adolescent classmates. Finally, in 1571, the Jesuit provincial accepted him as a lay brother. He was sent to the Jesuit College in Majorca, where he served as doorkeeper for forty-five years.

This humble man fought personal battles against failure, loss, temptation, and disease. He showed us how to be faithful in long lasting spiritual and personal struggles. His assignment allowed him to minister to many visitors. And he became the spiritual adviser to many students. He exerted wide-reaching influence.

Alphonsus surely had a deep spiritual underpinning, one that took him through his troubles and trials. He was able to find joy in hardship. In his old age, Alphonsus experienced no relief from his trials. The more he mortified himself, the more he seemed to be subject to spiritual dryness, vigorous temptations, and even diabolical assaults.

In 1617 his body was ravaged with disease and he died at midnight, October 30. His life shows that Alphonsus knew the war within that any spiritually attuned person knows. He has been immortalized in one of the most known poems of Gerard Manley Hopkins:

In honour of St. Alphonsus Rodriguez Laybrother of the Society of Jesus:

Honour is flashed off exploit, so we say;
And those strokes once that gashed flesh or galled shield
Should tongue that time now, trumpet now that field,
And, on the fighter, forge his glorious day.
On Christ they do and on the martyr may;
But be the war within, the brand we wield
Unseen, the heroic breast not outward-steeled,
Earth hears no hurtle then from fiercest fray.

Yet God (that hews mountain and continent,
Earth, all, out; who, with trickling increment,
Veins violets and tall trees makes more and more)
Could crowd career with conquest while there went
Those years and years by of world without event
That in Majorca Alfonso watched the door.