Confessions of a Millennial, Gay Catholic: The CDF Dubium 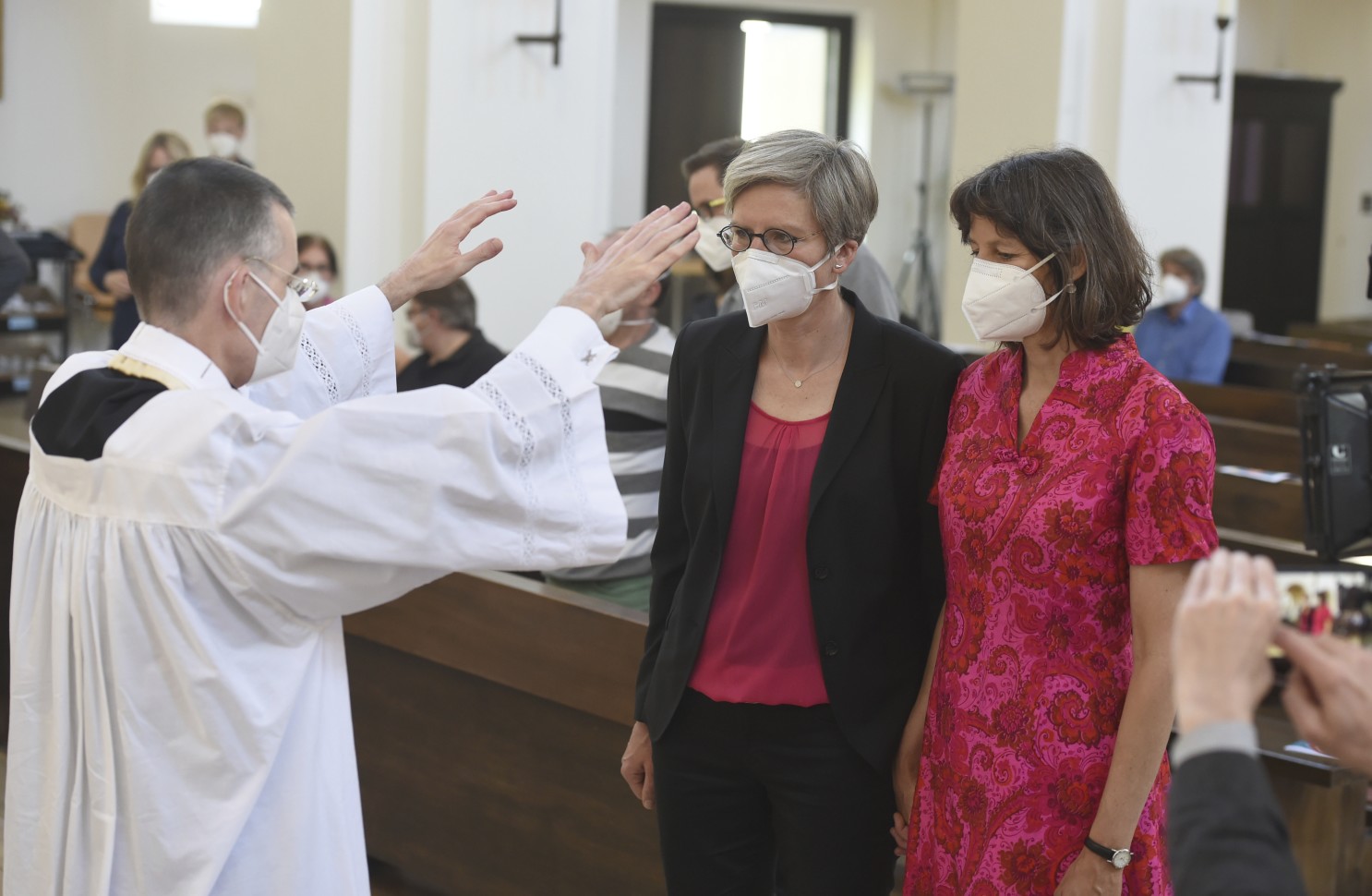 On 15 March 2021, the Congregation of the Doctrine of the Faith (CDF) issued a responsum to a dubium submitted by the German bishops on the topic of blessing same-sex unions. The CDF, known already for its conservative approach to the faith, gave a negative response to the German bishops, but they did not just say ‘no.’

In fact, the CDF took it one step further and stoked the embers of the culture wars happening within the Catholic Church: the CDF said that God ‘does not and cannot bless sin’ (Vatican, CDF, 2021) This particular line has caused deep and potential irreparable damage to many, many Catholics, both queer and heterosexual.

If you take the time to read the official responsum on the Vatican website, you will find in the citations section that the CDF is not just doubling down on their position against homosexuality but, in my opinion, tripling down on this position.

Throughout the responsum, the CDF cites their own letter entitled ‘Homosexualitatis problema’ or in English, the ‘Homosexuality Problem.’ Clearly, whenever a topic related to homosexuality or transgender issues appears on the desks of the CDF, the response is going to be hurtful—a position that goes against the Catechism that calls Catholics to treat queer people, Catholic or not, ‘with respect, compassion, and sensitivity’ (CCC, 2358).

It is the CDF who labelled queer people as ‘intrinsically disordered’ (CDF, 1975: 8). This label is harmful, disrespectful, lacking in compassion, and insensitive.

It is clear which side of this discussion I fall. The responsum is tone deaf and out of touch with the lived reality of many Catholics around the world. Evidence to this fact was the response of German and other European Catholics who left the Church in droves in the weeks following the responsum.

The Church is slow to change, and Catholics are divided on this issue depending on where they live in the world, but something needs to change.

Christ’s message was simple: love one another. It baffles me that this concept is seemingly so hard for some clerics to grasp. This is not to say that the CDF or other clerics are preaching hate (although some are very much nearing that terrain); rather it is to say that the CDF needs to remove its blinders and consider the lived experiences and the biological factors.

Now, if the issue at hand is about sacramental marriage whose goal is to reproduce, then, yes, it is difficult to see how a same-sex couple could reproduce. However, numerous same-sex couples adopt or use surrogacy to have children and welcome them into loving, caring homes.

Yet the CDF is unhappy with queer couples adopting children or using surrogates to have children—it is baffling that they are opposed to growing the Church, assuming that the couples in question are Catholics.

Setting aside adoption and surrogacy, if the debate is to centre on the issue of what constitutes a sacramental marriage and does not debase or impinge upon the dignity of any human person, then it is possible to have a theological and philosophical debate. Within the limits of this debate, alternatives to marriage can be found.

Indeed, I would venture to guess that most queer people do not want to be straight. What queer people want, especially queer Catholics, is for their Church whom they love deeply to respect them and to treat them with the dignity that God gave them.

What that would mean is a complete overhaul of sexual morality, something that would revolutionise the faith and the faithful. I am not an expert in cannon law or gender studies, but I can say confidently that the Church is risking her future if she does not adapt to the twenty-first century.

That being said, and as much as I love my Catholic faith, I am sceptical that even within my lifetime that we shall see true progress—even with amazing Jesuits like Fr Jim Martin, SJ fighting the good fight to ensure that queer Catholics know that they are loved and welcome in their Church.

What concerns me most is the culture wars happening south of the 49th. My worry is that, just like other political currents creeping into Canada, the divisions occurring in the United States is going to take over the Canadian Church as well.

This is already, to an extent, present in Ottawa. In my neighbourhood, there is a parish that is a five-minute walk from my apartment. It happens to be an old school parish that uses the Latin setting for Mass. It most definitely is not a safe space.

However, just off the University of Ottawa campus is St Joseph’s, a parish run by the Oblates. This parish is a safe space. And the fact that it is run by the Oblates and not the diocese continues a trend that I had noticed already: orders like the Jesuits and the Oblates and some Franciscans too are welcoming and create safe spaces whereas the parishes run by the dioceses tend to be less welcoming (the Archbishop of Ottawa is definitely not a welcoming person, as he spoke out against any Catholic schools flying Pride flags in June on CBC The National).

Regardless of the politics, the dubia, the responsa, and the rest, the message that needs to and must stick with us is simple: love one another. If we could manage to work toward fulfilling this commandment, then maybe, just maybe, we might have some hope of a better world.