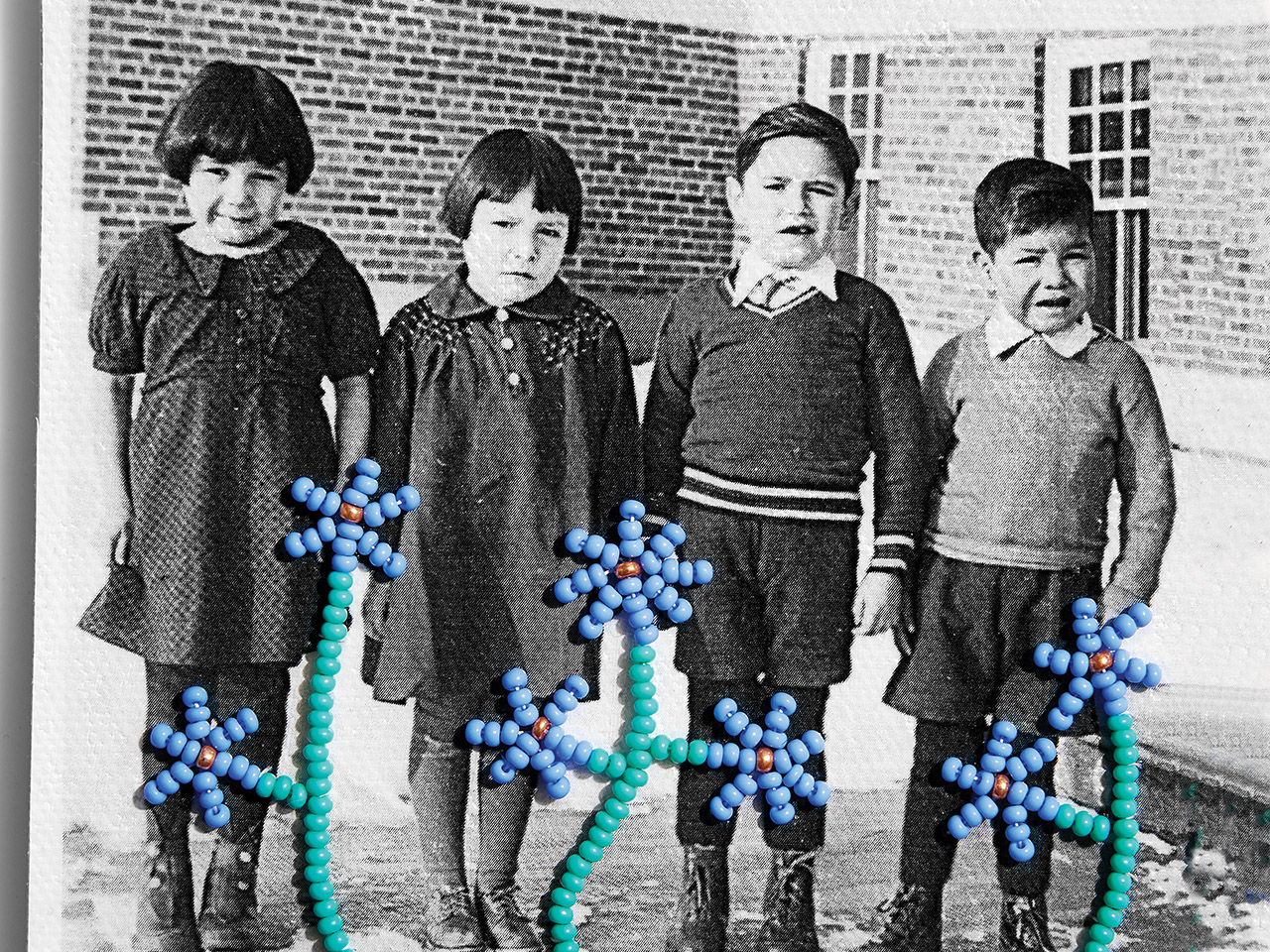 Anger seems to have dominated our North American culture for the past couple of summers. Last summer was consumed with Black Lives Matter. Our Canadian spring and summer of 2021 has been dominated by news that is centred on residential schools.

The Roman Catholic Church is a major player, whether we want the attention or not. The fact is that we operated so many of the schools across the country. We did that on behalf of the Federal Government of this nation.

There are many issues, far too many for the purposes of a simple blog post on igNation. Many words already exist, some naïve and some wise. Be very discerning as you read and listen! The facts are not as simple as they often seem to be.

I want to focus on just one area – righteous anger. Is it okay for a good practicing Roman Catholic to be angry about the contentious issue of the residential schools? And how do we express that anger? There are many ways. I can decide to ignore the offertory collection at Mass. I can renounce my faith as a Catholic. I can burn down churches. Are those actions righteous? Or are they knee jerk reactions? I’m angry and this is how I will respond! That is often missing the real issues that need to be changed.

My experience is that knee jerk reactions do not lead to a constructive path for the future. On the other hand, my righteous anger can lead to positive change. I may be mistaken, but I think that one’s own personal anger at situations is best expressed in a manner that gets summed up in a good action. Let me give an illustration.

Many years ago – November 1989, to be exact – I lived in one of our Jesuit high school communities. I came back from offering a retreat for students. I saw the devastating news that several Jesuits and our collaborators had been assassinated in San Salvador. I saw a note on the bulletin board, mentioning this fact and adding that we would gather for a social to commemorate our newest martyrs. I was furious! A social? What about a prayer service?

I was too angry to attend the social. After prayer and conversation, I did eventually help plan a few prayer services in the subsequent days – for the Jesuits and for the community of faculty and students. I was angry. In a visceral way! I decided to do something about it. I think that the action helped it to become a righteous anger …. A social, at this time, is not of God. Let us gather in prayer instead. As I look back on it, I think that my hope was that this difficult moment could unite us closer to God.

Anger is often seen as a negative thing. The Catholic Catechism and other official documents speak of anger as a passion and as sinful. True! But much of that anger is rooted in the reality that this action is not from God and is not in sync with anything that a loving God would desire. There is a kind of righteous anger and indignation about things that are not of God. That is far from negative.

Were residential schools a good thing? Government and religious officials in an earlier day certainly felt that they were doing good. I have lived in community with fellow Jesuits who were involved in residential schools [note: the Jesuits ran only one such school, in Spanish, ON. If you would like more details, check https://jesuits.ca/publication/on-reconciliation-between-the-jesuits-of-canada-and-indigenous-peoples-frequently-asked-questions/ ]. Those men were convinced that the work they did was significant. But, as we look with 21st century perspectives, we know the sins and injustice.

A lot of our anger can turn into sinful actions. Righteous anger is not sinful. Jesus showed such anger when he drove the money lenders out of the temple. If handled in appropriate ways, our present anger has the potential to lead to lasting change in this country and the relationship with Indigenous Peoples.