The Assumption of The Blessed Virgin Mary and Papal Infallibility – August 15,2021 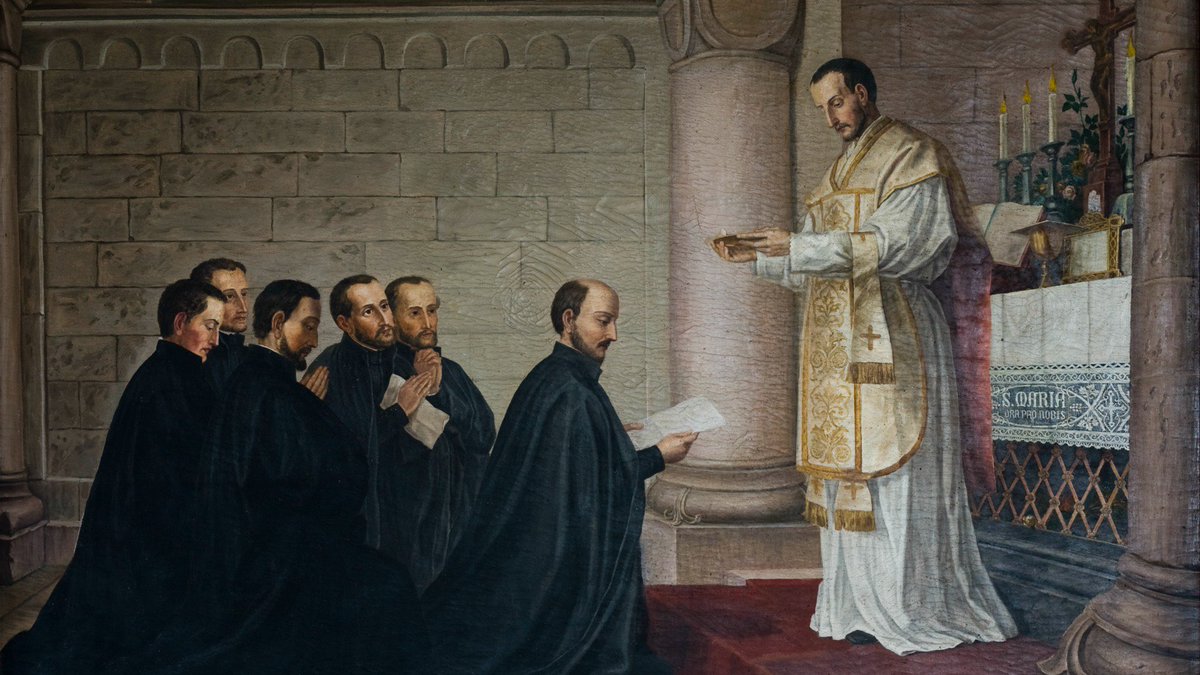 Our Gospel for this day is the account of Mary’s visit to Elizabeth. It includes the beautiful Magnificat of Mary, with its words of humility and trust. “My soul magnifies the Lord, and my spirit rejoices in God my Saviour …”

Pope Pius XII exercised papal infallibility in stating this dogma, in the 1950 apostolic constitution Munificentissimus Deus. The New Catholic Encyclopedia explains that papal infallibility is a dogma of the Catholic Church and states that the Pope is preserved from the possibility of error when, in the exercise of his office as shepherd and teacher, in virtue of his supreme apostolic authority, he defines a doctrine concerning faith or morals to be held by the whole Church.

The Encyclopedia goes on to say that infallibility is “more than a simple, de facto absence of error. It is a positive perfection, ruling out the possibility of error.” The First Vatican Council defined papal infallibility in 1870. The statement about the Assumption is the one and only time it has been invoked since that Council. (The dogma concerning the Immaculate Conception comes from 1854, thus predating the First Vatican Council.)

Is papal infallibility controversial? Of course! But it’s not used very often. As a matter of fact, a strict notion of infallibility is extremely rare. A lot of the controversy comes from incomplete and inaccurate notions of what it is. Some people mistakenly think that every time he speaks, a pope is infallible. Sometimes he is just offering his opinion or saying something universally affirmed in a Church document.

Matters such as the Immaculate Conception and the Assumption of Mary may cause controversy among theologians, but most of us in the pews don’t lose sleep over it. We know who Mary is and see how important she is to our personal faith.

In 2005 Benedict XVI stated during an address to priests that: “The Pope is not an oracle; he is infallible in very rare situations.” St. John XXIII famously stated: “I am only infallible if I speak infallibly but I shall never do that, so I am not infallible.”

Pope Francis has said that it is important for a pope to receive criticism. It is well known that there are vocal critics of Francis, some even in the College of Cardinals. It doesn’t seem to have adversely affected Francis. It doesn’t appear that he loses sleep over his critics. Perhaps that is helped by his humility.

He has not been afraid to admit mistakes and to offer his personal apology for wrongs. He is trying to maintain a balance between papal authority with a collegial system of governance (an idea that central to the Second Vatican Council). And he knows that the Church is not his alone, but is the responsibility of the entire Body of Christ.

The Feast is one of the traditional days for the celebration of First Vows, at the conclusion of Novitiate in the Society of Jesus. Jesuits take their First Vows after the two-year Novitiate. It is only later, after the period of Tertianship, that we take Final Vows.

August 15 is the traditional date for first profession, because it was on that day in 1534 that Ignatius and the other first companions professed their vows, at Montmartre in Paris. That was several years before the Society of Jesus was founded. We pray today for all Jesuits who celebrate anniversaries.