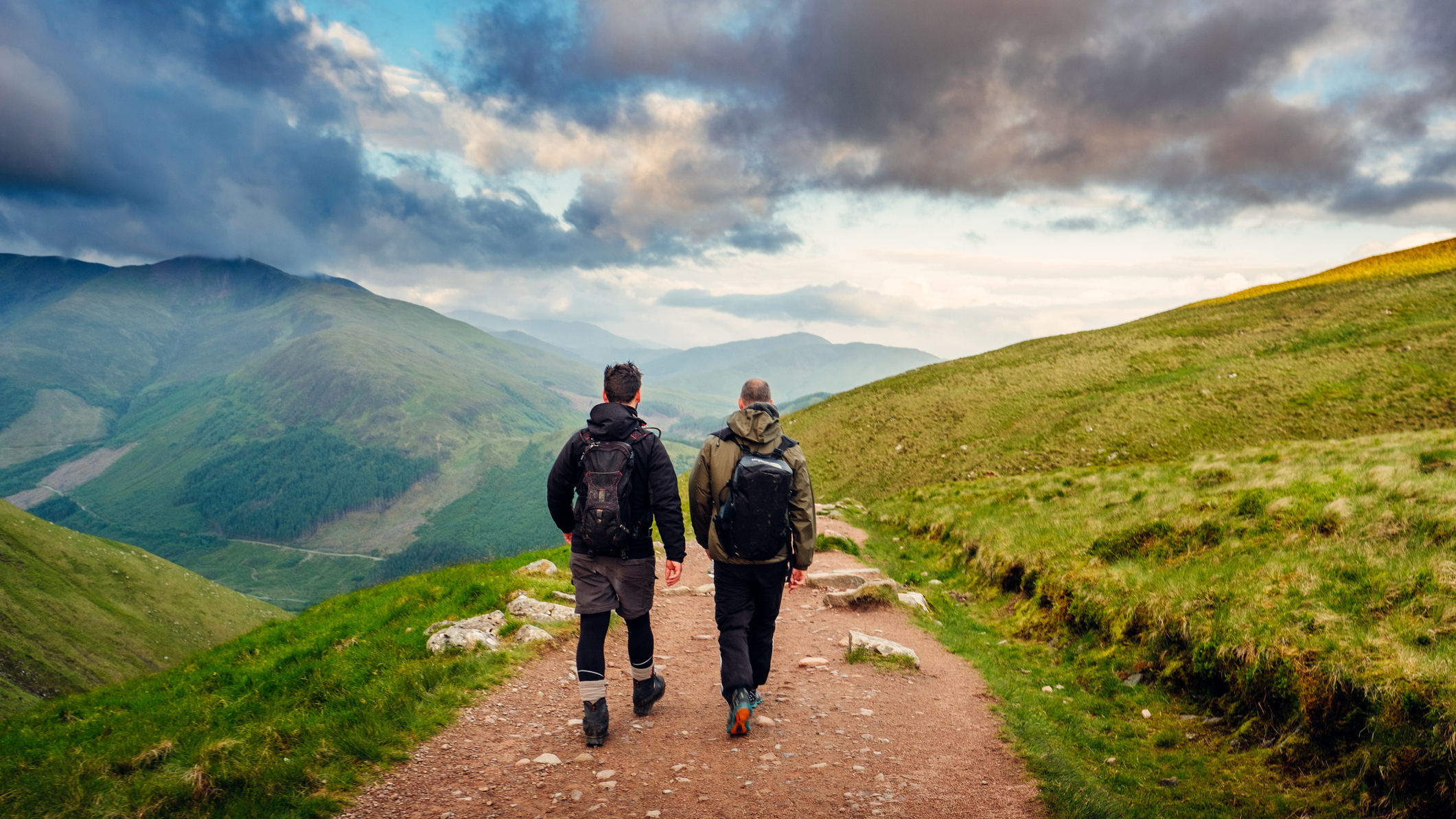 Our mothers must have met on the first day of class, and his came over with him to our second-storey flat on a beautiful tree-lined boulevard, just up the street from St. Aloysius School, in the East End of Montreal. He was wearing a little brown coat with a velvet collar, and I kissed him on the cheek. He was five years old and I was six. What a start to 79 years of friendship!

I still recall grade one, with 52 (!) pupils crammed into the classroom, wet woollen mitts drying on the radiators, and Mrs. Quinn with her handy yard-stick pointer, which she broke to half its length on the hands of the Cassidy twins and others, some of whom were repeating the year for the third time. This was when Keith and I started competing to rank first in the class on our monthly report cards, and he usually came out on top.

My fondest memories are of our pre-teen years, especially the three summers we spent together at the cottage my parents rented in the Laurentian Mountains, where we swam, and went boating and hiking, and built tree huts and lean-to shelters in the woods, and our little fox terrier Mitzi went with us everywhere.

Our four years together at Catholic High were great years. I dropped Latin and went into the Science course in order to be with him and my friends. He went on to McGill to study chemical engineering, while I graduated from Loyola College with a BA, and returned to spend a memorable year teaching at Catholic High. I don’t think I ever worked harder, before or since, to earn $2,000. At the end of that year the school closed for good, and I joined the Jesuits.

We didn’t do much but exchange cards at Christmas and for birthdays over several years, but in recent decades he began to invite me to join him for a few days at his splendid summer home on Buck Lake, north of Kingston, where I also got to meet his wife, his children, and their spouses. And so these most recent memories are among the most vivid.

Last week he died of lung cancer, though he never smoked, except once, when we pilfered some cigars one summer at the lake, and he got sick to his stomach.

Six days before his death we talked on the phone. His voice sounded strong, and it was felt that he had a few more weeks to live. I responded to his phone call with an emailed letter, which one of his daughters read to him, recalling the precious summers we had shared as kids. She told me he was touched by the mention of little Mitzi. Two days later he was gone.

The mystery of it all – of youth and life and friendship, of death and dying! We have both lived long and very full lives, following our different paths, and no doubt I shall join him at some future date, soon or late.  I closed my letter with the words of Thomas More: “Pray for me as I will for thee that we may merrily meet in heaven.”