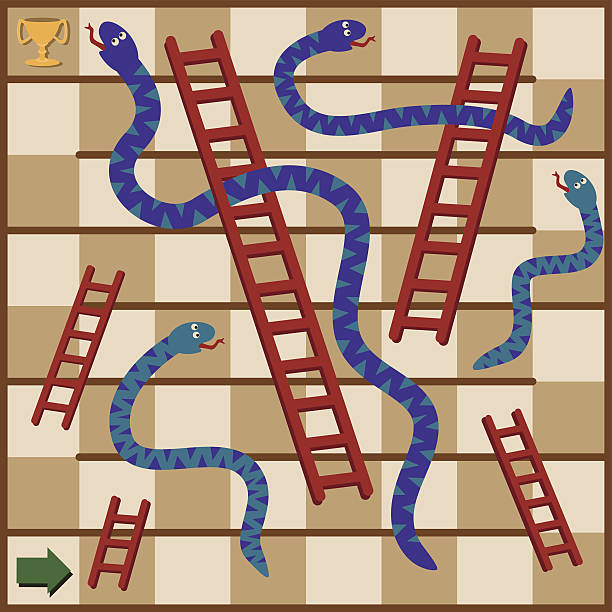 On that day, when evening had come, he said to them, “Let us go across to the other side.” And leaving the crowd behind, they took him with them in the boat, just as he was. Other boats were with him. A great windstorm arose, and the waves beat into the boat, so that the boat was already being swamped. But he was in the stern, asleep on the cushion; and they woke him up and said to him, “Teacher, do you not care that we are perishing?” He woke up and rebuked the wind, and said to the sea, “Peace! Be still!” Then the wind ceased, and there was a dead calm. He said to them, “Why are you afraid? Have you still no faith?” And they were filled with great awe and said to one another, “Who then is this, that even the wind and the sea obey him?” (Mark 4: 35-41)

This reading is often seen as an allegory of the nascent church, the boat being swept by the waves in a great windstorm, on the verge of being swamped or capsized.  The external forces working against the church seemed insurmountable, and its members wondered where Jesus was; but he was there, as he is here now, and the day was saved.

Those external forces we have known for over two millennia.  We understand the persecution, confiscation of property, imprisonment, even martyrdom. Today, our church is again being challenged, not from the outside but sadly from within. It is as if someone is trying to put a hole in the boat and sink it.

The Archdiocese of St. John’s must once again make amends for the sins of the past at Mt. Cashel orphanage, this time for an earlier generation of victims.  Then came the revelation of the cultural genocide of indigenous peoples, seen in unmarked graves of children at old residential schools.  Churches have been burned to the ground.  We’re being asked to boycott Mass.  Are we so broken that this cannot be fixed?

We understand challenges from outside better than those from within. We are caught in conflict with ourselves from our past.  Collectively, we feel guilt for we are the church; anger at those who came before, for we must pay for their sins; anxiety from not knowing where this is all going; despondency in what seems a hopeless situation.  How do we cope, survive, move on?

In his autobiography, Ignatius recalls being flooded with ideas, all of them good, so much so that he could not prioritize them or accomplish them.  He realized that it was the evil one, distracting his mind with so many tasks, that he could no longer stay focused on his mission.

Today we are flooded with painful truths, all of them bad but true, so many truths that cannot be ignored, or forgiven without reconciliation.  We cannot wish them away or speak words empty of action.  We are stuck owning them, open and sore wounds.  These have caused us to falter from our focus and our faith, and to fall into despair.

During his sermon at our confirmation Mass at St. Pius X, Archbishop Peter Hundt described the devil as the great deceiver, father of lies.  One lie is that we don’t measure up.  In the consumer society we live in, we are always looking to get richer, be better looking, to get a better car because in our eyes, we just don’t measure up.

Yet God loves and cherishes each of us as a unique, valued person.  I wonder did those before us fall for a lie that those who were not like them didn’t measure up.  Is that why they treated the orphans, or indigenous children, as lesser people?

Another lie speaks to having the freedom to do what we want to with our gifts, our abilities because they are ours.  That is a lie because everything we have is given to us in trust by God.  Did those before us fall for the lie of being of God they felt they had the freedom to use their power as a god?

I find discussions of this reading have to do with the wide road characterized by doing anything you feel like, what’s “natural.”  The narrow road is one of discipline, of righteous actions.  One interpretation was that it is narrow because of all the things from which you’re supposed to stay clear.

I see the narrow gate and the hard road as being focused on a single goal, life with God eternally, which is why it is narrow. It is hard to stay disciplined and stay on track when there is a myriad of distractions from the wider road that can draw us there – money, power, fame, anxiety, guilt, despondency.

I am reminded of the game “Snakes and Ladders.”  There is only one way around the board to the end of the game. Sometimes a ladder might make the ascent quicker, but sometimes there is a snake that sends the player falling toward the start.

That doesn’t discourage the player from starting up again.  And so, along this narrow road there will be falls, but just get up and start again. The most important thing is to stay in the game.  Eventually, you get to the top.

Our church has never been good at internal conflict.  That’s no excuse for not getting up and back in the game, to where that road to life is going now: reconciliation, healing and finding a way forward.