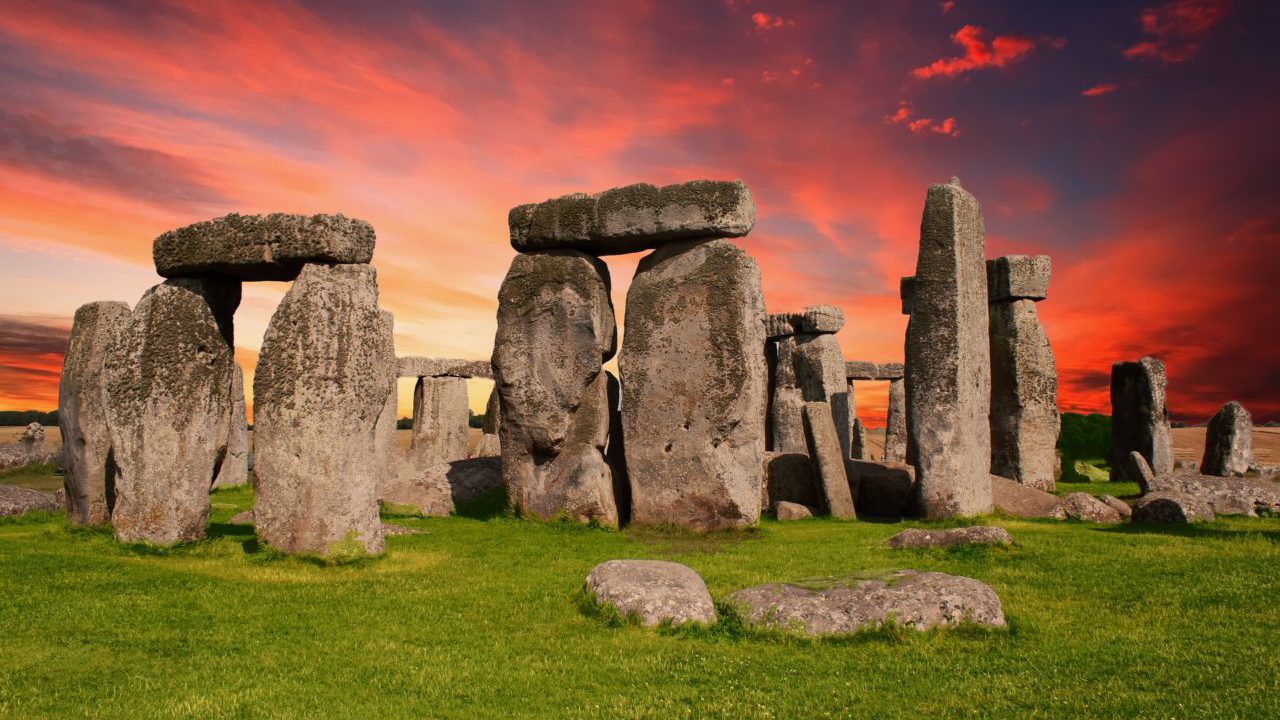 The Prophet Elijah is on a pilgrimage to Horeb, the mountain on which Moses encountered Yahweh (specifically in the incident of the burning bush). Once he comes to the wilderness, Elijah lays down and prays for death to come. But God has an invitation to him. Elijah ate and drank of the cake and water that was provided.

This provided him with the nourishment to venture into a sacred place – Horeb – a sacred place where he will eventually encounter Yahweh. We don’t have the particular verse in this excerpt, but this sacred encounter is described in the famous sound of a gentle breeze, the sound of sheer silence.

Horeb is a sacred place. Moses encountered the burning bush and Elijah the power of Yahweh in a gentle breeze. Any of us who speak of a spiritual life can point to sacred places, holy ground. It could be a significant cathedral, a place in the natural world, or a favourite park bench next to a river. Those spaces are usually unique to us. Someone else would just see the place as ordinary.

Saint Ignatius of Loyola describes such a place in vivid detail. He describes it in his autobiography.

He was once on his way, out of devotion, to a church a little more than a mile from Manresa. The road followed the path of the river [Cardoner] and he was taken up with his devotions; he sat down for a while facing the river far below him. As he sat there the eyes of his understanding were opened and though he saw no vision he understood and perceived many things, numerous spiritual things as well as matters touching on faith and learning, and this was with an elucidation so bright that all these things seemed new to him. He cannot expound in detail what he then understood, for they were many things, but he can state that he received such a lucidity in understanding that during the course of his entire life – now having passed the sixty-second year – if he were to gather all the helps he received from God and everything he knew, and add them together, he does not think they would add up to all that he received on that one occasion.

I can remember a particularly powerful moment of prayer that took place while I sat leaning against a barn door on our property in Guelph in the fall of 1978. That’s 43 years ago. I cannot compare myself to a saint, but anyone who prays has memorable moments. It stays with me and reminds me that God will not abandon me.

Sacred places are not confined to specific locations. My ministry of spiritual direction often involves me dealing with sacred situations in a person’s life. That could be a childhood trauma or a painful experience in one’s life. It could be a more positive and joyful moment. Those spaces must be dealt with in a reverent manner. They bring us to the heart of a person. Let’s offer them the reverence that is due.