Blessed are the Merciful, for they shall obtain Mercy 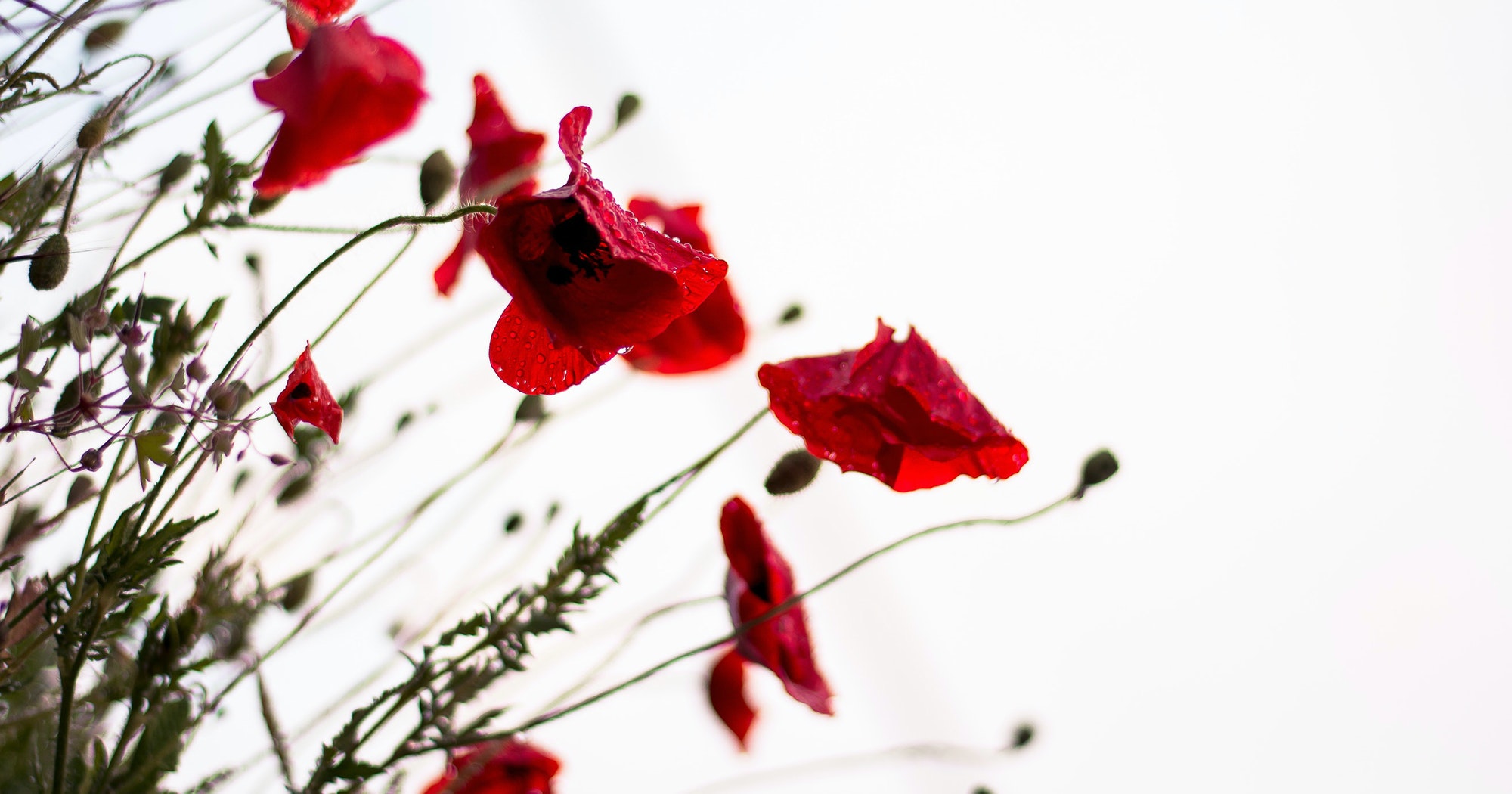 “You have not been appointed to decree vengeance upon men’s’ deeds and work,

but rather to ask for mercy for the world, to keep vigil for salvation of all, and to

partake in every man’s suffering, both the just and sinners …” (St. Isaac of Syria)

In his book, The Name of God is Mercy, Pope Francis, when asked the question, “Why in your opinion, is humanity so in need of mercy?”, he answered: “Because humanity is wounded, deeply wounded…. humanity needs mercy and compassion.”

The concept of mercy, of course, is hardly new.   Humanity’s need for mercy, both from God and each other, dominates in many stories throughout the Old and New Testaments.   However, it still remains an enigma to comprehend just exactly what is the Church’s teaching about this age-old practice.  Many saints and thinkers, throughout the ages, have written on the importance of mercy in Christian lives.

Most people’s understanding of what it means is probably quite simple.   We are merciful when we pay attention to another person without making judgement, and where necessary, forgiving that other person.   The word itself comes from the Latin word misericordia which can be translated as either mercy or compassion.

One of the hardest things God asks of us is to forgive one another as He has forgiven us.   Whether we’ve been betrayed, abused, or abandoned, as Christians, we believe deep down, that to make it to heaven, this is something to which we must all aspire.   The problem is that although we desire to be forgiven our wrongs, we find it challenging to forgive those whom we consider to be unforgivable.

Jesuit priest, Fr. James Keenan explains that mercy is perhaps best understood as the ‘willingness to enter into the chaos of others.”  But mercy is not only reserved for those major chaotic times in our lives.   Even the most ordinary situations in our daily lives can create openings to show mercy, although often it could take more than just a ‘quick fix!’

More probably, it means being merciful where we are right now today.   In relationships, for instance, it means continuous forgiveness and patience – not just forgiving the other but also seeking forgiveness for ourselves.   And it is more likely to be harder on a personal level – especially when the other repeats the same annoying habit for the thousandth time!   Take heart!

Learning to deal with the most minor annoyances is a beginning, a spark towards becoming merciful.  The key to creating a better and more peaceful, loving world is the development of love, compassion and mercy for others.   Naturally, this calls for us to develop a deeper concern for all peoples who are less fortunate than ourselves.

We need to explore and understand why forgiveness and mercy are so important.   The religious philosopher, Thomas Aquinas, said that the first effect of forgiveness was to melt the anger, which led to grief and fear.   He believed that maintaining it was to be stuck in a ‘servile relationship with the object of our anger.’  Implicit in this belief is the cold hard fact that we are all capable of anger, lies and deception.

We need to acknowledge that others, just like ourselves, are far from perfect and yet still find some love in our hearts for those who have hurt us while not forgetting our own principles of right and wrong.

No matter which part of the world we come from, we are basically all the same human beings.   We all experience the common human needs, hurts, and concerns of life.  Ironically, however, Science seems to be in agreement with this train of thought.

The long-held belief that humankind is essentially self-centered involved in a desperate survival of the fittest has been challenged by studies which indicate that loving, meaningful acts of mercy actually are an inherent part of our human psyche.  It means that God intended us to be a truly unselfish people striving to live in peace and harmony with each other.

At the inauguration of the Year of Mercy, 2013, Pope Francis spoke of his hopes of the significance the Jubilee would have on the Church saying it was time to experience the ‘sweet and gentle touch’ of God’s forgiveness and his presence in these difficult times.   He prayed that the Church may learn only that which pleases God the most – ‘forgiveness and mercy.’.