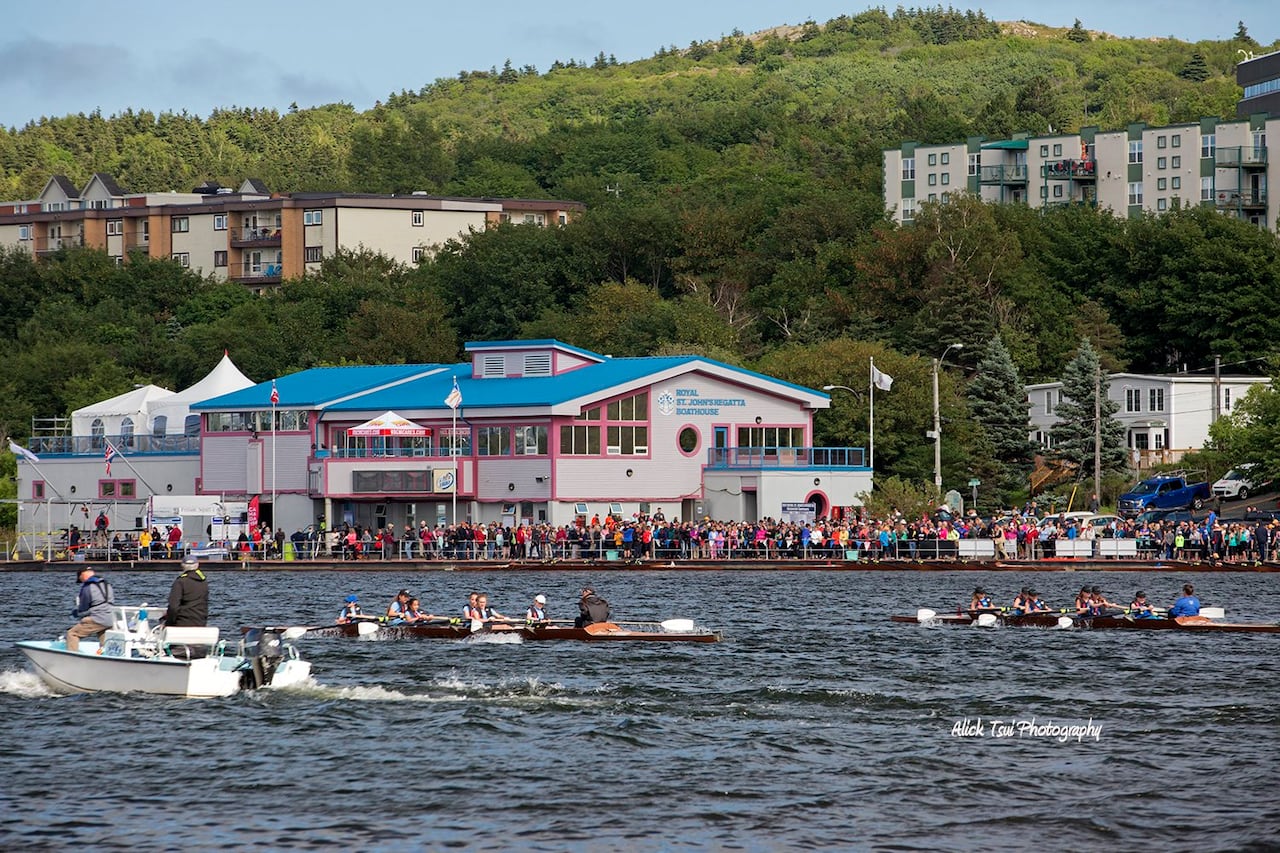 We hear plenty about bread from heaven in today’s scripture offerings. The first reading from Exodus speaks of bread raining down from the heavens. We hear a similar theme from Psalm 78. Jesus promises that we will never hunger. Do not work for food that goes bad, but work for food that endures for eternal life.

We satisfy our hunger and thirst in all kinds of manners. Like Jesus, I am not referring to physical hunger, but to those longings within us. As Saint Augustine reminds us, that our deepest hunger and restlessness will never be satisfied, not until we rest in the Lord.

This is the Civic Holiday, the August Long Weekend. It goes by many names and dates, depending upon where you live in Canada. It is the public holiday celebrated in most of the country on the first Monday in August, but local municipalities have the authority to decide on who, what or which event is celebrated on which day.

The who, what, where and when may be flexible. But the why is understandable for Canadians in summer – a holiday.

Nunavut and the Northwest Territories use the generic term Civic Holiday to describe the day. British Columbia has British Columbia Day. New Brunswick and Saskatchewan each have their own eponymous names for the day. Nova Scotia has Natal Day. Terry Fox Day is celebrated in Manitoba. Alberta has Heritage Day.

Ontario has a variety of titles for the day. The day goes by Simcoe Day here in the Greater Toronto Area, but other cities and towns in Ontario have their own designation. Quebec’s day is Saint-Jean-Baptiste Day on June 24. Yukon celebrates Discovery Day later in August. Prince Edward Island has a variety of days, with the most common being Gold Cup Parade Day.

My home province of Newfoundland and Labrador celebrates a variety of events and historical facts. My hometown of St. John’s gets a holiday for the annual Royal St. John’s Regatta, usually the first Wednesday in August. Indulge me, as I focus on that day. I have lived in Ontario for far longer than Newfoundland. But the August annual regatta is in my genes.

Because of a sporting event that requires calm weather conditions, the actual holiday is reliant on the weather. That’s a risky thing for a windy place like St. John’s. The final decision about whether to hold “the races” can only be made early on the first Wednesday (or subsequent days, if the weather is not suitable).

I imagine that the planning committee has to balance the concerns of the rowers with the concerns of attendees. Some of the calmest days on the lake can be rainy and grey. Good for the rowers. Not so pleasant for the crowds of spectators and those enjoying the lakeside entertainment.

The Annual Regatta has been run since at least 1816, probably even before that. The event in 2018 was considered the 200th, using 1818 as a starting point. That makes it the oldest sporting event in North America.

The Royal Regatta has long-standing ties to the monarchy. Queen Elizabeth II attended in 1978. It has been cancelled due to the death of the monarch. I have wonderful childhood memories of the annual regatta on Quidi Vidi Lake. Many “townies” (people from St. John’s, as opposed to the outports), who live away from there often arrange for their summer vacation around that time of summer.

Regardless of what you celebrate and when you do it, kick back and enjoy a day off.