The Body of Christ: Three in One 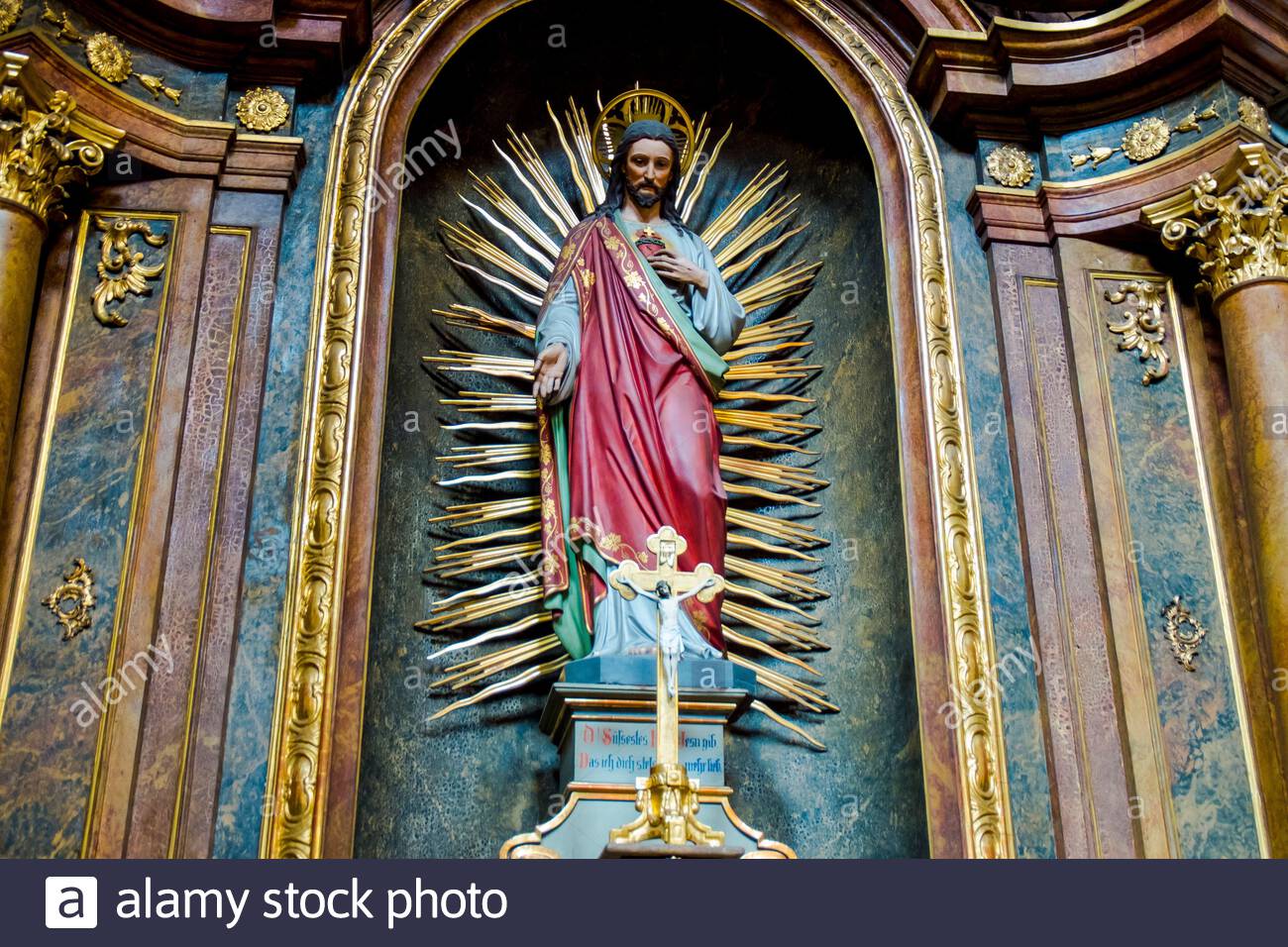 First let us deal with the earthly body of Christ. Christ died in his earthly body. He rose from the dead, and the tomb was found empty. How the transition from earthly to risen body took place is a mystery beyond our ken. But there is deep continuity. For example when the risen Jesus showed himself to his disciples, Thomas was invited to verify his earthly wounds, especially the wound from his side which symbolizes the total outpouring for us of Jesus on the cross. And, more importantly, the total sacrifice of self that the earthly Jesus consummated in the cross remains as the essential disposition and dynamic of his risen state, indeed of his personhood within the Trinity. All the positive values of his earthly state are brought to their fulness in his risen state.  The earthly state as earthly, however, is over, which means that we will speak not of four in one but three in one.

But now we are left with the task of bringing together risen, eucharistic, and mystical body of Jesus. How are they one? And what difference does this make to us in our lives as Christians?

Let us begin with risen and eucharistic body. They are one. Some Christians in effect identify the eucharistic body with the earthly body, and the result is hard to take: it feels cannibalistic and repugnant to them (as reflected in Jn 6:60).  So the eucharistic body of Christ becomes for them a symbol. (For some denominations – I would include here Anglicans and Lutherans with Catholics and Orthodox — the official position is that of real presence, but with varying degrees of clarity in its formulation and of assent among their members.)

If, however, we seek to make a connection between risen body and eucharistic body, clarity emerges. Christ in his risen body is the ultimate master of communication, breaking through the barriers of space and time and culture, choosing whether and how to appear, what form or guise to take (cf Mk 16:12): the gardener, the unknown pilgrim on the road to Emmaus, the breakfast maker on the lake shore, the mysterious presence that totally re-orients Saul on the road to Damascus. The eucharistic body is one of these guises. The risen Christ chooses to be present under the appearance (the technical term is “species”) of bread and wine, to bring us into the ultimate sacrifice which climaxed his earthly life. In this guise he chooses to nourish us and to remain present to us. His risen body is not subject to space and time, so he can be present under these species in many places at once, ranging across centuries, and, present in a certain place and time, he is not limited by that space and time. In his solicitude the risen Jesus makes himself available in the Eucharist with a view to achieving the deepest possible union with ourselves. Thus there is no distinction between the risen body of Christ and the body of Christ which we receive in the Eucharist.

But this is not the end of our reflection. Another dimension of the risen body stands out in the writings of the New Testament. The risen Christ is present in the forms, the chosen apparitions we have mentioned, but his presence goes far beyond that. In Matthew 25 we discover that whenever you feed, shelter, visit a fellow human who needs support and help, you are doing it to Jesus. And when Jesus appears to Paul, he tells him that when persecuting Christians Paul was persecuting Jesus himself. Thus Jesus is inescapably present, to different degrees, in every human being created by God.

Paul is the one who develops this dimension to its fullest. The risen Christ is not just a glorified replica of the earthly Jesus. Rather it incorporates all of us human beings as its members, with Christ’s spirit circulating among and within each one of us, making us intimately one. When Paul refers to the body of Christ in his letters, this is usually the body he means. In this body Christ is the head, we are the members. When this body is totally complete, Christ will present it to his Father so that all will be in all. In recent centuries the term mystical body has been used for this total body of Christ. Narrowing our focus, into that Christ are incorporated the other members of the local congregation who also belong to his body. So in receiving the Eucharist we receive one another in a deeper way than we can receive one another in our usual human relationships, because we are receiving one another in the Christ which unites us as one body. To quote Pope John Paul II in his letter Ecclesia de Eucharistia (23):

“Eucharistic communion also confirms the Church in her unity as the body of Christ. Saint Paul refers to this unifying power of participation in the banquet of the Eucharist when he writes to the Corinthians: “The bread which we break, is it not a communion in the body of Christ? Because there is one bread, we who are many are one body, for we all partake of the one bread” (1 Cor 10:16-17). Saint John Chrysostom’s commentary on these words is profound and perceptive: “For what is the bread? It is the body of Christ. And what do those who receive it become? The Body of Christ – not many bodies but one body. For as bread is completely one, though made of up many grains of wheat, and these, albeit unseen, remain nonetheless present, in such a way that their difference is not apparent since they have been made a perfect whole, so too are we mutually joined to one another and together united with Christ”.

So the risen body of Christ is a many-splendoured mystery: it is the transformation into glory of his earthly body, it incorporates all of us as its members, and it comes to us intimately and repeatedly in the Eucharist.