The Second Wave in India: An on the Ground Perspective 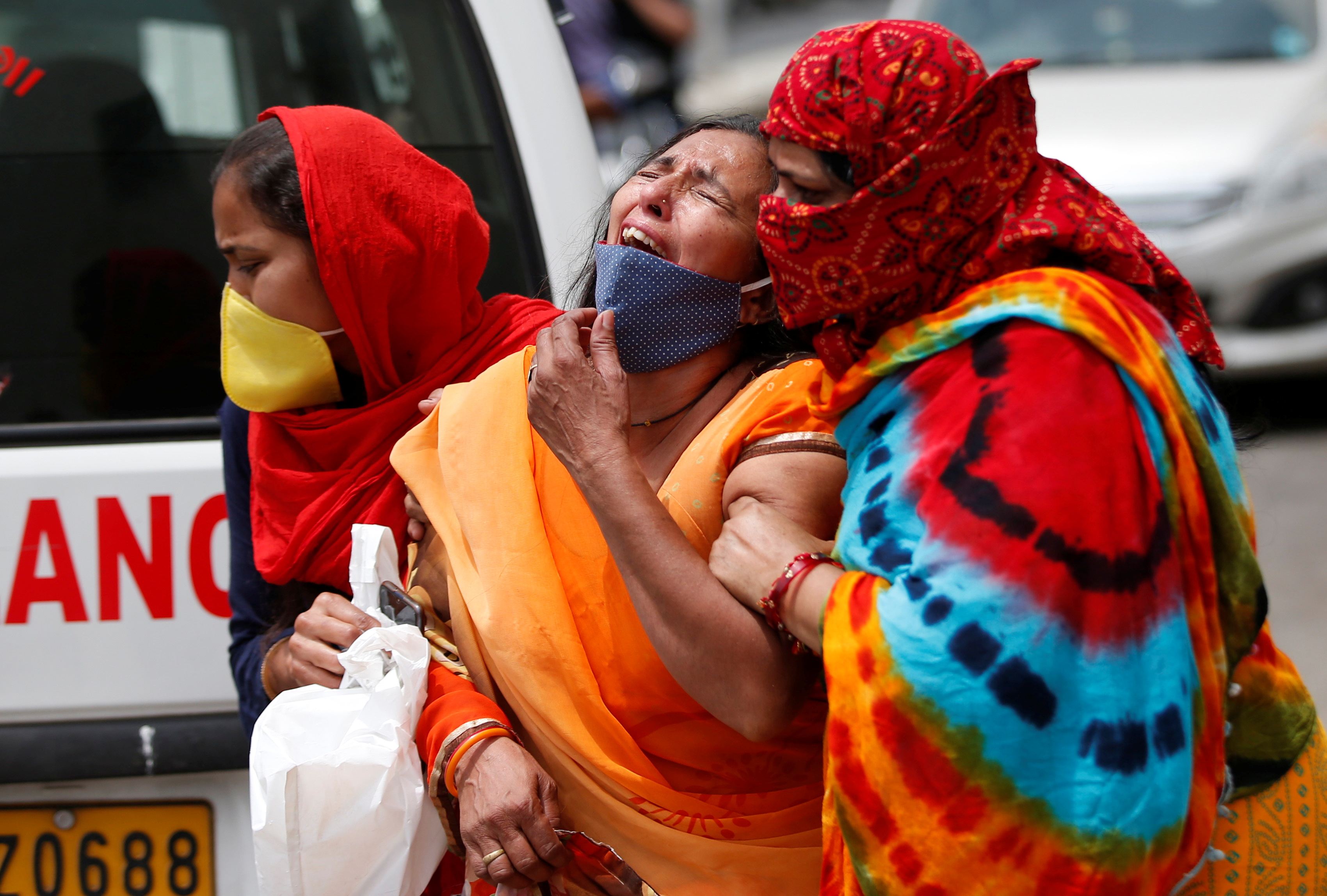 On the evening of March 24, 2020, the Government of India ordered a nationwide lockdown for 21 days. This limited the movement of 1.38 billion people, the entire population of India, as a preventive measure against COVID-19. On April 14, 2020, the nationwide lockdown was extended until May 3. We thought that after the first wave, the worst of the pandemic was over. How wrong we have been!

The month of April 2021 has witnessed the worst health crisis of India since Independence (1947). At the peak of the first wave in September 2020, the number of new contagions rose to around 90,000 per day. On April 23, 2021, at the time of this writing, the number of new contagions per day rose to 314,839; that is an increase of 350%, and the figure is rising each day. A spokesperson for the government stated on April 24 that the peak of this second wave may be reached by mid-May with half a million infections per day. They also added that this wave may subside by June-July 2021.

These figures and projections are appalling and scary, but they don’t tell the full story. They can’t explain what it is like to be in a situation where every day brings you the news of the death of somebody you know, somebody you love, somebody you just talked to a few days ago. Last week four Jesuits from Gujarat province died. On April 20, the Jesuits of the Gujarat province received a health update with the news that 6 more Jesuits were admitted to a hospital; 2 other Jesuits who were admitted were continuing treatment; 9 Jesuits had been discharged but were quarantined in their respective communities; and finally, 5 others continued to be quarantined in their communities without going to a hospital. News about the health of 22 Jesuits! Unprecedented.

But this is not the worst picture of what is happening. You are careful in your room avoiding contact while your parishioners in the city are asking you desperately to provide some place to stay because they find it difficult to get a hospital bed. WhatsApp keeps informing you that all departments of St Xavier University have been affected and the list of areas affected keeps increasing. Parish priests inform you that the situation in rural areas is one of panic and confusion. The number of those infected will never be known. A large number of villagers refuse to take the vaccine because they hear wild and unfounded stories that continue to circulate. You remain at home, in a village, not knowing where to go and whom to contact. It is like those medieval sculptured reliefs in our Gothic cathedrals depicting the dance of death.

The TV channels these days have shown us photos of crematoriums with a horrible waiting list. For other communities, huge bulldozers keep on opening pits everywhere to receive the dead, maybe two or three in one hole. I am reminded unfortunately of other tragedies like the earthquake of 2002. The difference with the earthquake is that it struck once. This is repeated every day and we do not know for how long! The tragedy of the lack of oxygen supply is making the rounds; the same is true with the scarcity of adequate rural health centres. 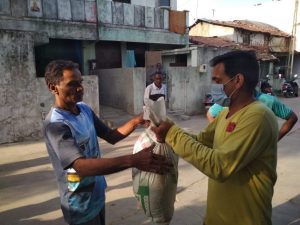 You sit down in silence to pray and experience the fear of death that seems to advance stealthily through the air you breathe. Everybody is sending messages with new remedies, new rules of safety, and new prayers. One of the TV channels is interviewing a group of men waiting outside a big hospital, with a large number of ambulances queuing up, while some of the patients have to be treated inside the ambulance because there is no more room in the hospital.

Of course, you ask for prayers and you do fall on your knees. You do not ask for answers but hope that some justice will be done.

The disruption has been enormous and the attempts to engage in political battles here, like everywhere else, is the same.

In the midst of this chaos and tragedy, there are signs of humanity and compassion.

All this reveals the mystery of the human being: vulnerable and yet capable of dominating others; wounded and yet able to feel compassion. Not all travelers leave the wounded person on the road; the least expected, the Samaritan, is the one who stops and takes care of him.

Fernando Franco SJ is Director PDO - Coordinator Commission for Development of the Gujarat Jesuits. He is also currently a Research Coordinator at St. Xavier’s College in Ahmedabad.