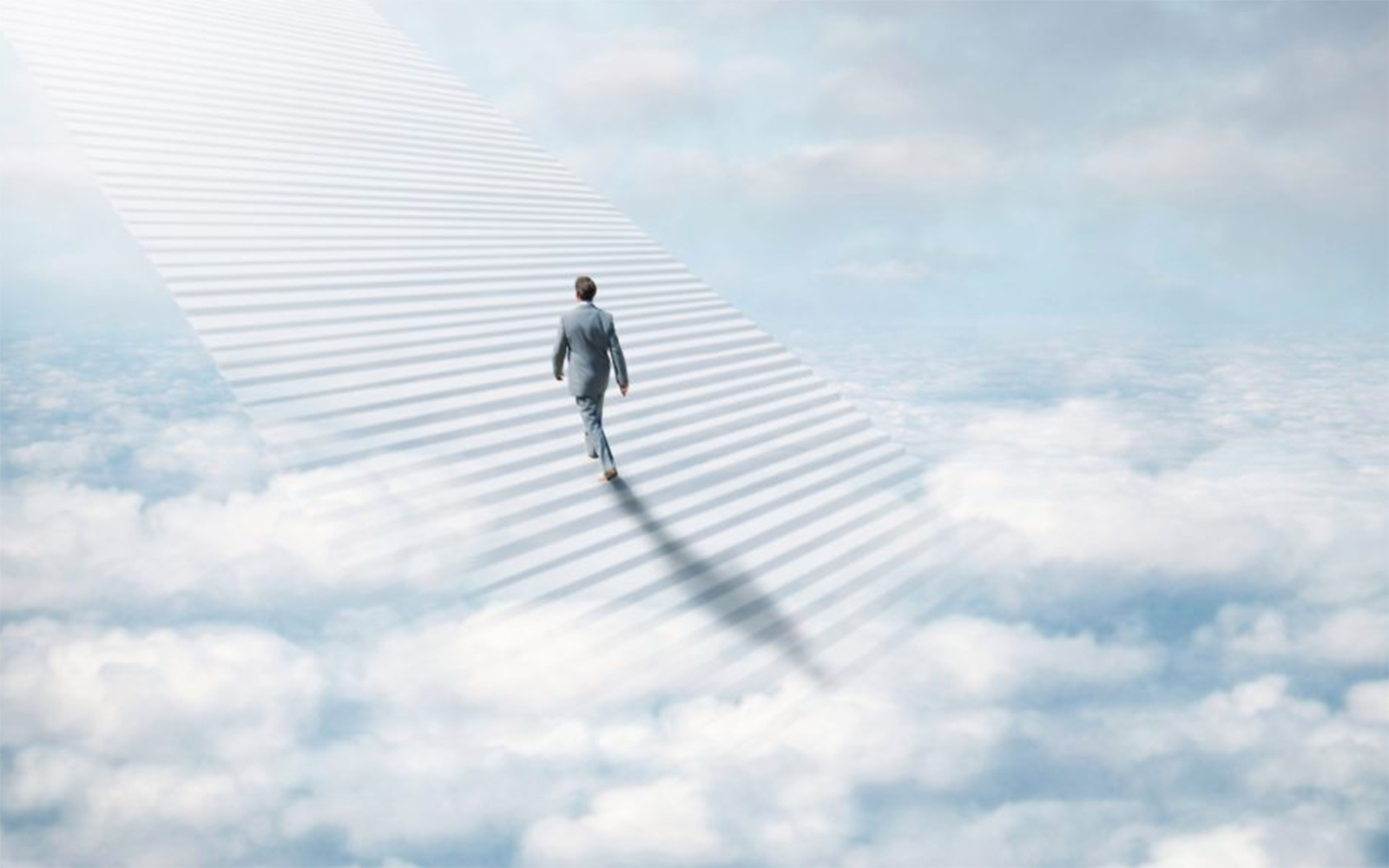 Mother Teresa once said that some people come into our lives as blessings, others as lessons. Jesuit Bob Doran was both to me. I am not a scholar, so it was an unexpected surprise when Bob and I became close friends. It started in the 1980’s when I met him at a retreat weekend I was part of organizing for people with HIV/AIDS.

Father Bill McNicholls the retreat director told us about the Healing Service he led in New York City. At the height of the pandemic, many Catholics were dying of complications from AIDS. Some weeks after the retreat, I told Bob there was a huge need for a Healing Service at Our Lady of Lourdes Church in downtown Toronto.

After discerning prayerfully, Bob took on leadership, and monthly healing masses began from 1989 – 2014. These were very important prayerful services, where some people who had felt alienated and unwelcome by the Catholic Church, found a welcoming home.

One day Bob told me that there were two groups of people who were calling to meet with him. At the time I didn’t fully realize that Bob was a significant theologian publishing two inch thick books, commentaries on Bernard Lonergan’s philosophical and theological ideas. Consequently doctoral students sought him out to direct their theses.

One day he said: “ It’s interesting that doctoral students call me urgently requesting to show me their latest work on a thesis, and begging to meet me as quickly as possible. Conversely Catholic people with AIDS phone, asking for an appointment to reconcile being gay and Catholic. They will say: ‘I’m sorry to bother you Father, but whenever you have time, can we meet’.” Bob added: “and they’re dying.”

Bob also enjoyed life, which included going to the beach, single malt scotch, and dinners with friends. He came to our house many times over the years for a hearty evening of conversation and humour. Several Christmases we went together to hear Handel’s Messiah at Thomson Hall. Someone  gave me two tickets for a Blue Jays game playing the Brewers at the Skydome, that we watched together.

The more I realized his scholarly work was unparalleled, the more surprised I felt at being part of his cadre of close friends. Our relationship was founded on a shared belief in Jesus’ cross and resurrection.

Despite highly abstract metaphysics, and the world of theoretical ideas, Bob was very down to earth. Several years ago he returned to Milwaukee and taught Lonergan’s Method in Theology at Marquette. While there in January 2021 he developed a brain infection, and took his final journey. Now he knows all the answers to all the questions.  I miss him. Requiescat in pace.