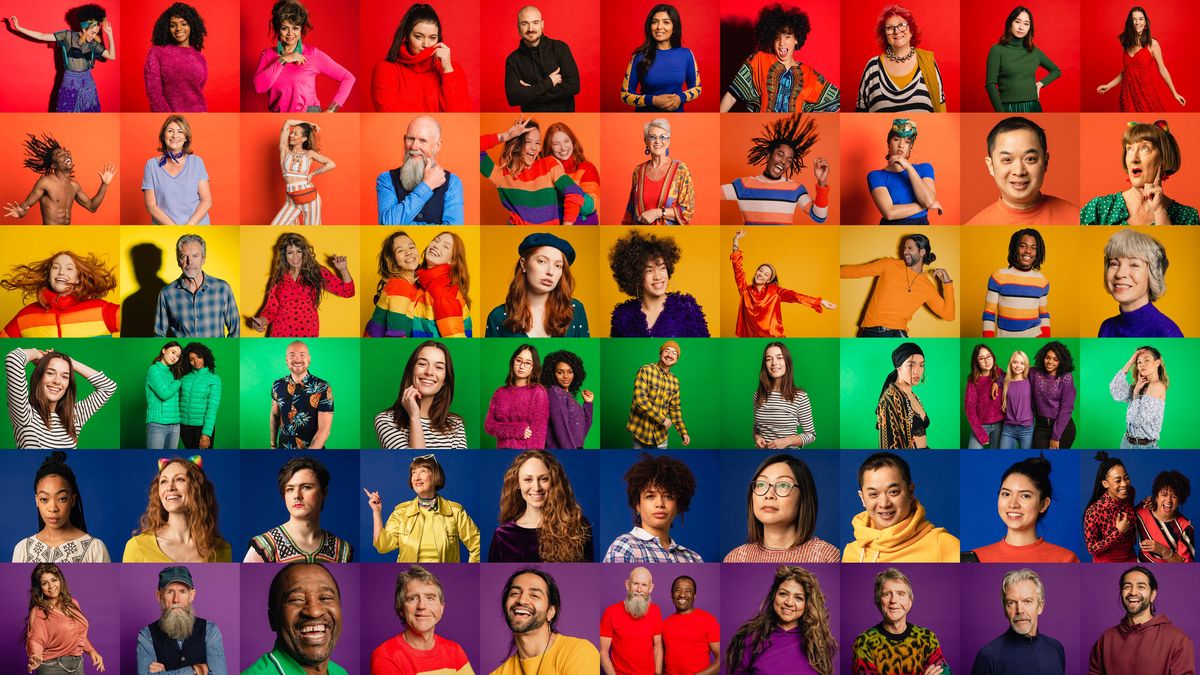 There’s a striking detail about the account of Jesus with the Samaritan woman at the well. Why not a woman from his own Jewish religion and society? Is it a matter of proper journalism: it happened in a Samaritan district, so by gosh, record the facts accurately?

And then there’s the Good Samaritan. When Jesus creates a parable to answer “Who is my neighbour?”, the injured man, the first two people on the scene, and the inn-keeper are all Jewish. The third passer-by could also have been Jewish without ruining the story—except that Jesus had a hugely important extra point to make.

I think it’s about the tribe.

Jesus definitely wants us to break through the walls of tribes when there’s something crucial at stake.

And yet, in current social justice thinking, tribes are centre stage. Mainstream Canada should finally acknowledge the equality and even sovereignty of Indigenous peoples in their multiple languages and tribes. The recent Synod on the Amazonian region asks for inculturation between the Church’s universal principles and the many local indigenous tribal cultures; and the Church urges political and commercial interests to respect the rights of these people to their territory and way of life.

So what is it: tribe yes or tribe no?

First, the tribe is bigger than the individual. The tribe offers a great deal of specificity to the individual; think of language (which is always the product of a group), and history and domestic customs and folklore and often a religion. Yet within all that richness, the normal, free, individual member of a tribe will be individualized, maybe by picking up traits from here and there, maybe through personal creativity. The individual ends up as a recognizable instance of the tribe’s ideal-type—but different too, individualistic, idiosyncratic.

That’s fine except when immature tribes condemn the idiosyncrasies of their own individual members. They want everyone to conform to type. So they demand conformity on pain of reduced opportunities, or shunning, banishment or death.

Second, the tribe is smaller than all humanity. Thanks to tribes, there is variety in humankind: many languages, folklores, ways to live in different landscapes and ways to cook and enjoy a good meal. Humanity is not a single ideal-type.

That’s fine with mature tribes, but it isn’t easy. Capital-H History is very much the stories of tribes trying to take advantage of each other rather than settling for fair deals and mutual respect. The tribal competition got so bad a hundred years ago that first the League of Nations was created, followed by the United Nations, to somehow curb the murderous insanity and assert that the variety of tribes and nations is actually a good thing. Not all tribes/nations today are mature enough to see the sense in that.

As we know from science, an ecosystem’s present health and its successful evolution over time require variety and constant adaptation. Here, the ecosystem is the common home of all individuals and all tribes.

When I think about the Good Samaritan and the Samaritan woman at the well in the context of his full earthly life, I think of Jesus as both thoroughly Jewish—he quotes his tribe’s scripture, not other sacred traditions—but not ‘us-them’ about it. Other tribes are fine with him too.

I’m not sure Jesus would have picked that up from Jewish tradition at his time. Rather, the seeds may have been sown during his so-called hidden life. When the Holy Family returned from Egypt, Judea was ruled by Herod Archelaus, Herod’s nastier son, so Joseph opted to go to Nazareth in the safer district of Galilee. Archeological research shows that Herod Antipas (the less dangerous son of Herod) was rebuilding Diocaesarea (Sepphoris or Zippori) as the new capital of Galilee in that period.

Joseph may well have headed for Nazareth (six clicks away) because he anticipated finding good work in Diocaesarea, and soon after the finding in the Temple, could have begun taking Jesus along as his helper and then as an apprentice.

There was a mingling of peoples and of Hellenistic and Jewish cultures in the new, rising city. I can imagine Jesus experiencing people of different languages, accents and habits working well and laughing together; becoming at ease with non-Jews and not thinking of different people in ‘us-them’ terms.

Years later, in a very natural way, we find him chatting confidently with that Samaritan woman at the well—she’s the one with the us-them expectation: “How is it that you, a Jew, ask a drink of me, a woman of Samaria?” (John 4). We find him deciding to make an outsider, a Samaritan, the exemplar of ‘neighbour’ in his singular teaching about active goodness, because goodness is a higher calling than any ‘us-them’ restriction.

Conclusion: members should enjoy their tribe, help add to its gifts to the world and to its members, but not let it stifle members and not promote destructive competition with other tribes. Mature tribalism, yes—chauvinism, no! We need to get along in our common home.