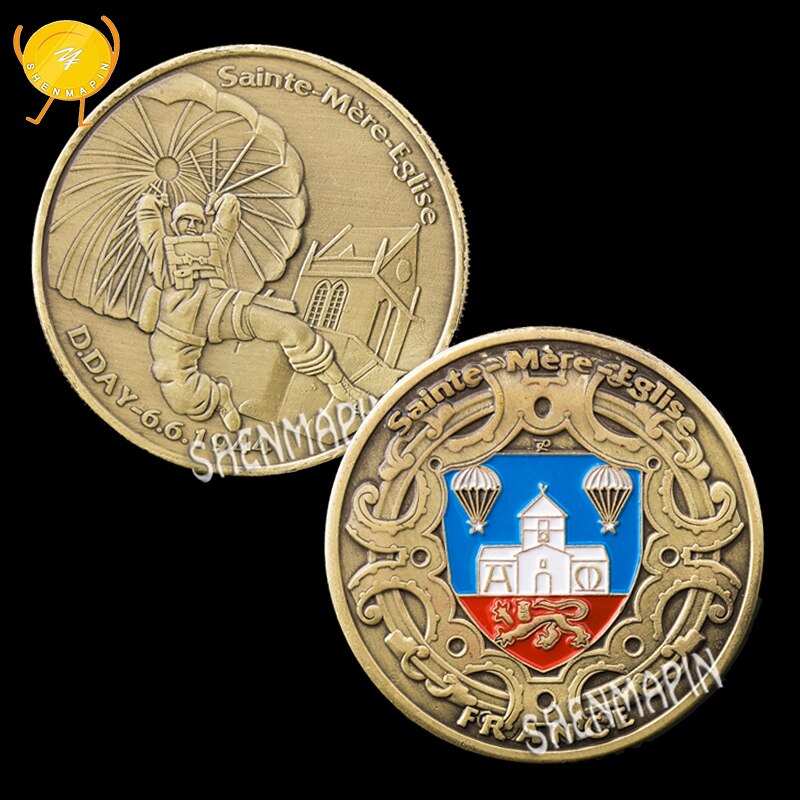 Recently while on a trip with strangers I was confronted by criticism of the Church. “Pope Pius  X11 was EVIL, EVIL” he yelled, “He helped Nazis escape to South America.” Words spoken by a former catholic who ranted on about how priests always are asking for money.

I was shaken and angry and walked away. I didn’t think there was any point arguing, and I determined rightly or wrongly, that he was not interested in listening.

So I checked google about the Vatican and the Nazis. Details emerged about a Austrian bishop  working in Rome who sent a letter to Hitler supporting the annexation of Austria.   Bishop Alois Hudal provided reference letters to help Nazis get documents to travel to South America.  He was Director of the Pan-Germanic College Santa Maria dell’ Anima in Rome.

Bishop Hudal assisted  Nazis including the commander of the Treblinka death camp to escape prosecution. According to historians Pope Pius was unaware of this activity.

What I realized over the following days was how much my instinctive love of Holy Mother Church is almost visceral. I have a reflex instinct to defend her. Oh yes, she is far from perfect and has caused much suffering.

The recent child abuse scandals have overwhelmingly brought attention to corruption and hypocrisy at the highest echelons. But as Dorothy Day said: “The Church may be a harlot at times, but she is still my mother.”

I see her as a woman trying to run free, to fulfill the mission for which she was founded.