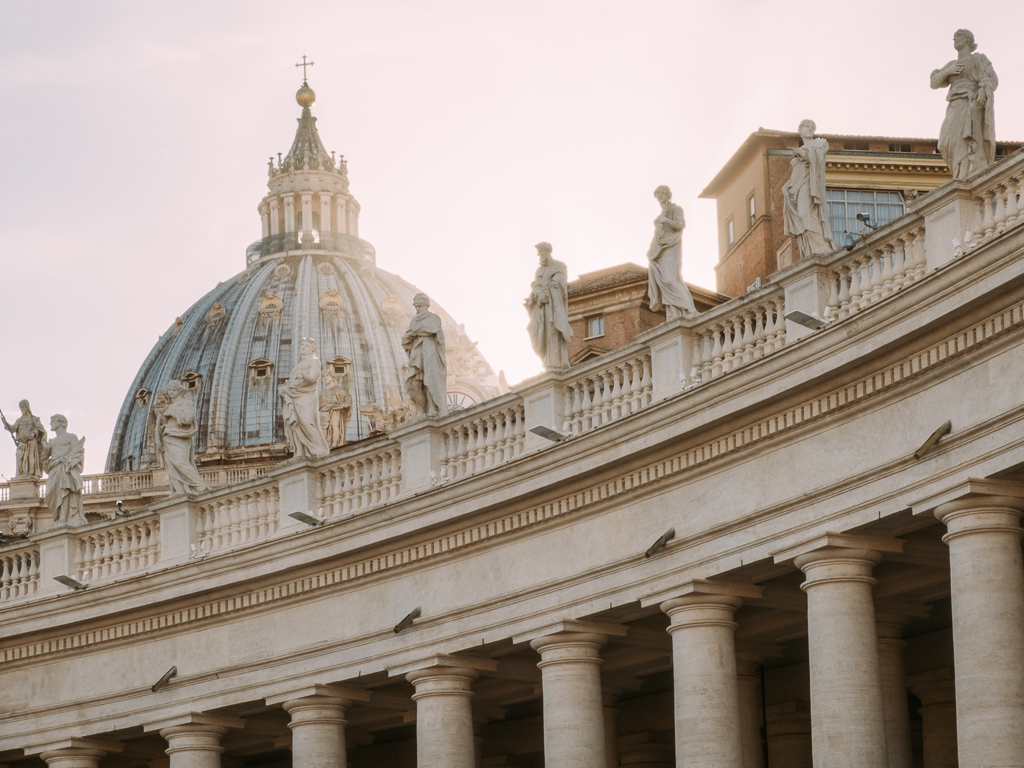 Over the 20th century the Church has marched forward, but each pope had to struggle with difficult, even intractable, situations in Church and society. His curia has often been a source of inertia and resistance. Indeed, like all human beings, he also had to struggle with his own limitations as he sought to serve God faithfully.

God’s pattern is to temper with tribulation those he chooses for leadership. This is true of our 20th century popes.

The evils these popes faced, internal and external, were sometimes blatant, sometimes insidious. Some popes were especially attentive to the enemy within and they tried to shore up discipline and stifle dissent: Pius X (1903-1915) and John Paul II (1978-2005) are examples of this.

Others named and sought to counter the enemy without under its many guises. Each one, in his own way, sought to impact the world and its tendency to violence, fed by strident ideology and carried out in war. 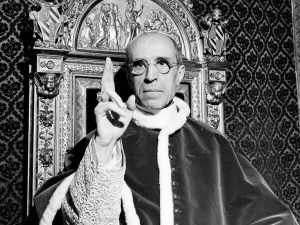 Benedict XV (1915-1922) was an agent of peace at the time of the first world war, but he was not heard, and some twenty years later a second world war began.

Pius XI (1922-1939) and Pius XII (1939-1958) dealt with the ideologies of fascism, nazism, and communism. The former denounced these systems, and the latter, a quintessential diplomat, struggled with the best way to deal with the fate of the Jews who were being systematically wiped out by Hitler.

Later John Paul II (1978-2005) and Benedict XVI (2005-2013) were quite eloquent on the world’s lack of moral compass and its relativism. Francis adds to this a trenchant critique of a globalization which leaves so many isolated, disconnected, and without resources, and which neglects the common good and the environment which sustains us all.

Francis has achieved so much, yet snipers, some of them even clothed in scarlet, are quite ready to take aim at him, not trusting his doctrinal and pastoral leadership.  In recent decades such conflicts have been muted, but they are far from unusual in the history of the Church.

In achieving the wonderful things we have mentioned, the Spirit, as always, has made use of fallible human beings, with their own weaknesses. There was a time when the flaws of those selected to govern the Church were much more evident. 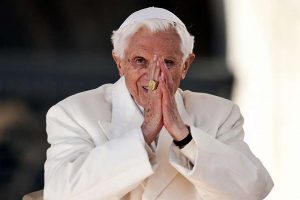 For centuries popes were temporal as well as spiritual leaders, caught up in diplomatic alliances and military conflicts. Like with their fellow potentates, power and riches and lechery often reared their ugly heads. At times this led to scandalous divisions within the Church, with different claimants to the throne of Peter: there were over 40 anti-popes up to 1450.

Up until the 17th century popes often created cardinals from their own family members (known as cardinal nephews: thus nepotism) to ensure the continued predominance of their family.

Another example closer to our Jesuit history: the third Jesuit general superior, St. Francis Borgia, was the grandson of pope Alexander VI, a man with many mistresses. And so on..