A Tournament of Belief 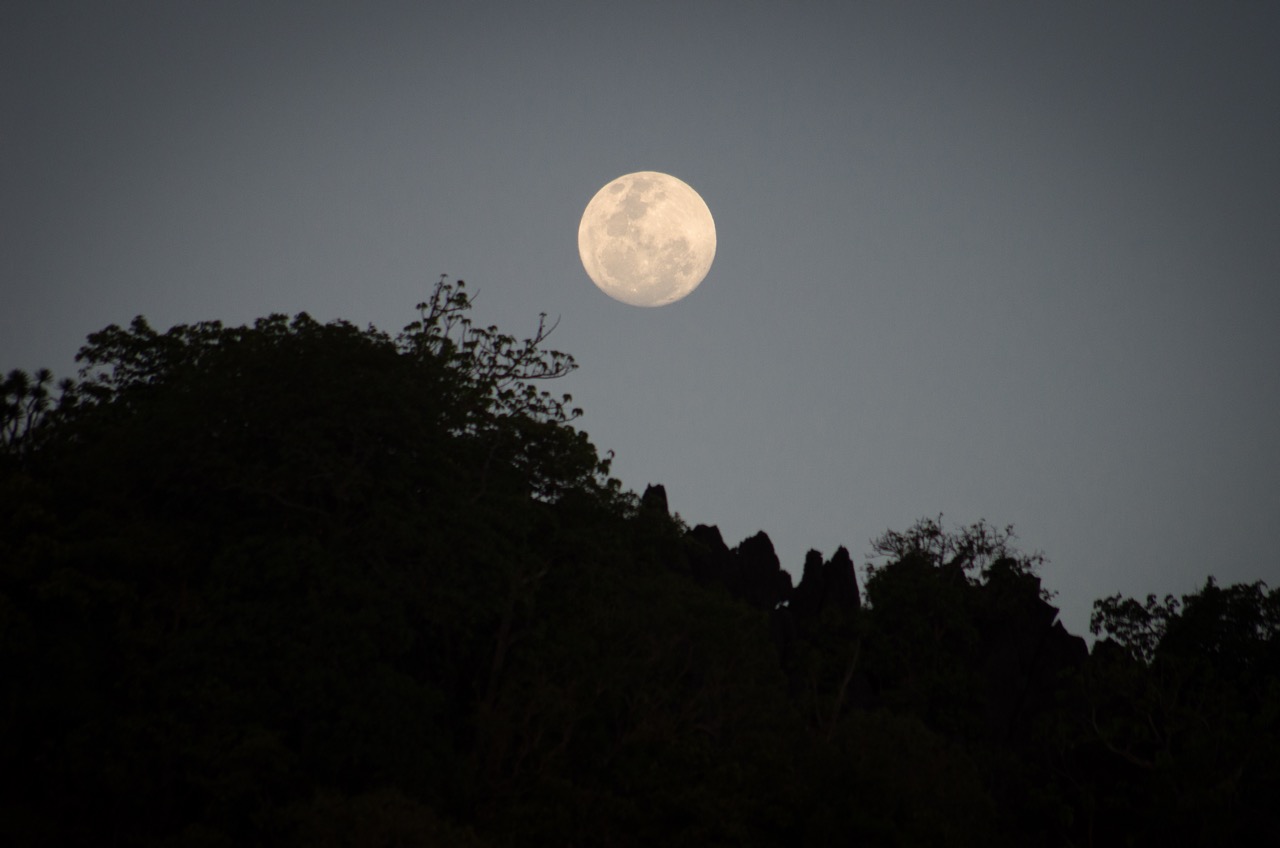 Which major world-view – atheism or one of five great religions – should be adopted by the Kingdom? Will the King’s tournament of belief systems come up with a clear winner?

About 15 years ago, I read Le roi, le sage et le bouffon (Editions du Seuil, Paris, 1998) by Shafique Keshavjee, a Protestant minister and theologian in Switzerland. He is involved in ecumenical and youth-oriented organizations. He was born in India and lived in Kenya.

I was deeply impressed by this intelligent, readable, entertaining contribution to comparative world religions. It presents a powerful argument for tolerance and engagement by all religions (and secular humanism too), without conflict or triumphalism.

The book has sold very well in French and in several of its 15 translations. Except English. So, with the author’s permission, I have translated it. It is terrific both for general audiences and in school settings (secondary and post-secondary) where religious education, rather than indoctrination, is the objective.

All I need is a publisher. (I can provide the full translation in PDF form.)

Here is a summary of the book.

An isolated kingdom has enjoyed peace and prosperity for as long as anyone can remember. But the popular King feels unsettled. A vague malaise has been growing in this idyllic society. His best friends, the very wise chief counsellor and a sardonic court-jester figure (“le sage et le bouffon,” the wise man and the fool), share his sense of foreboding.

One full-moon night, all three have mysterious, troubling dreams. They meet and come to a shared interpretation. The King and his people need to examine issues of meaning, life, death.

Their solution is modeled on sport: a sort of tournament of belief, a competition among six major approaches to the ultimate.

After months of careful preparation, the kingdom has its tournament where six representatives speak, debate and answer questions about atheism, Buddhism, Christianity, Hinduism, Islam and Judaism. The King, his advisors, a jury and the public listen and participate. The speakers are generally enlightening and respectful.

But not all goes according to plan over the four days. Some challenges from the floor are less than polite. There are dramatic distractions. For example, the blind Imam is aided by his beautiful daughter; some protest that she is immodest; others are dazzled by her…

In the concluding session, each representative has one minute to sum up “the essence of the Essential,” focusing on two words. The speaker for Christianity chooses grace and solidarity (but sneaks in that love would do just as well, were it not that over-use had sapped the power of this word).

The rabbi speaks of holiness and faithfulness, the imam of mercy and obedience. Detachment and compassion summarize Buddhism, freedom and immortality sum up Hinduism.

The atheist, representing no organized ‘ism,’ says that complexity and humanity ground his approach.

The six-person jury deliberates but each member resolutely endorses one of the candidates. The King must make the decision.

Perplexed, he turns to his two friends for their reflections. The Fool does a sarcastic caricature of the five religions. The Wise Man provides a far-reaching synthesis of separation and union, the many and the one, detachment and attachment… which is very lofty but does not help the King to decide.

Impressed by all he has learned, the King chooses a path of pluralism:

“There is one religion that seems to me to be most appropriate, and that religion is … the one that I myself choose for my own life! It is not right for me as King to impose my personal choice on you.

My State must remain secular so that every man, every woman can be free to decide what it is that he or she takes as the essential Truth. And God alone, if God exists, has the power to award the gold medal. No doubt we will learn, when we leave this earth, God’s true judgment about human religions and philosophies.

“Accordingly, four years from now, it is my wish to give out a silver medal, the highest honour that I may rightfully award. The medal will be for the tradition that works hardest over the next four years to understand and to serve the adherents of other faiths.

This will show the winner’s ability to look outward, not be centred on itself; to sense truly what is at the core of its partners, believing and non-believing, and to treat them well. Is this not the sign of the Spirit at work? Unbinding and rebinding, looking out from self and welcoming the Other in.

Make no mistake, I do not hope for uncritical acceptance of doctrines and practices promoted by others! The focus is rather on empathy and helping, for these signify the deeper listening, understanding and fellowship that alone are worthy of reward.

“Therefore I will summon you back in four years, at the time of the full moon of May. I challenge the rival perspectives to outdo each other in mutual respect and in working for peace.

I also grant you—this includes the atheist—free access to the media and to the schools, not to proselytize but to convey the best of your teachings to my people. The people’s task will be to listen to you discerningly and to observe your actions, in order to help us choose the silver medallist in our next Tournament of Belief.”

The public accepts the verdict. After some concluding drama involving the imam and the rabbi, who have come to respect each other greatly, and the lovely daughter who leaves no one indifferent, the representatives depart. The Fool, Wise Man and King prepare for bed.