Paris – A City With Soul

Whenever I go to another city, it gets me thinking about Vancouver.

You can take the boy out of Vancouver, etc. 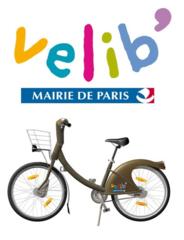 I spent last week in Paris, the City of Light, and I think I’ve seen the light.

Unlike Vancouver, Paris will never be declared the world’s most livable city. It’s too big, noisy, crowded, and more often than not, smells like urine.

But while Paris may not be the most livable city in the world, it can make a case for being the most alive.

For, despite the fact that Paris is very old, it has a youthful vigour that makes Vancouver seem like its stodgy older sister. 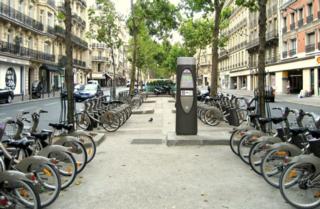 Take, for example, the current handwringing about a bike-share program in Vancouver. What about the cost? What about the mandatory helmet law? What about this; what about that? Well, Paris was a pioneer in bike-share, launching its Vélib (“bicycle freedom”) program in 2007. Now, according to 2012 figures, 138 million riders have used the program, and there are 225,000 subscribers.

And after losing money for the first three years, it has made a profit for the last three.

At any time, the program could have been defeated by cost, vandalism, and logistic snafus – no one, for example, wanted to ride the bikes to the uphill stations so they had to be transported by truck –but the sheer willfulness of Paris kept it alive.

That’s the same willfulness that works to keep the spirit, the joie de vivre alive, against all odds. The Seine may be the world’s most storied river, and this summer, it’s also a beach, complete with sand and beach umbrellas. On the other side of the Seine, you can rent a portable “cave”, which appears to be a small, glass-enclosed container equipped with chessboards and bean bags. 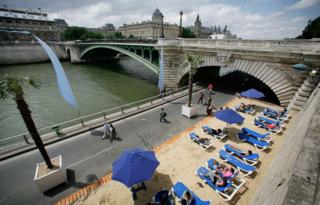 And of course, any unoccupied space is an excuse for a sidewalk café. There are 9,000 restaurants in Paris, 8,950 of them sidewalk cafés.

So, narrow little streets paved with cobblestones and cafés, jammed with millions of cars, pedestrians and Vélibs, everyone coexisting without writing letters to the editor demanding they all wear helmets. 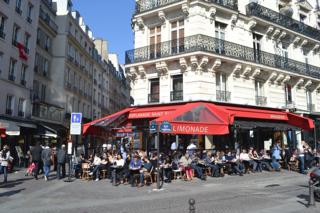 Paris has the soul of a poet. When they mayor decided to launch the Vélib program, it was not to reach some kind of arbitrary target (world’s greenest city), it was to “help Parisians recover their independence and freedom in transportation” and only then reduce air pollution. (After running in the Jardin du Luxembourg, I can attest to the fact that air quality comes a distant third.)

Imagine Gregor Robertson issuing a cry for independence and freedom about anything.

Every street corner in Paris has this soul, or at least a gallery, museum or boulangerie. If Vancouver were Paris, we’d build a new art gallery and keep the old one, willfully sustaining the soul of the centre of the city against all odds.

In Paris, nothing is more important than the soul of the city. Here in Vancouver, we could start by figuring out if we actually have one.