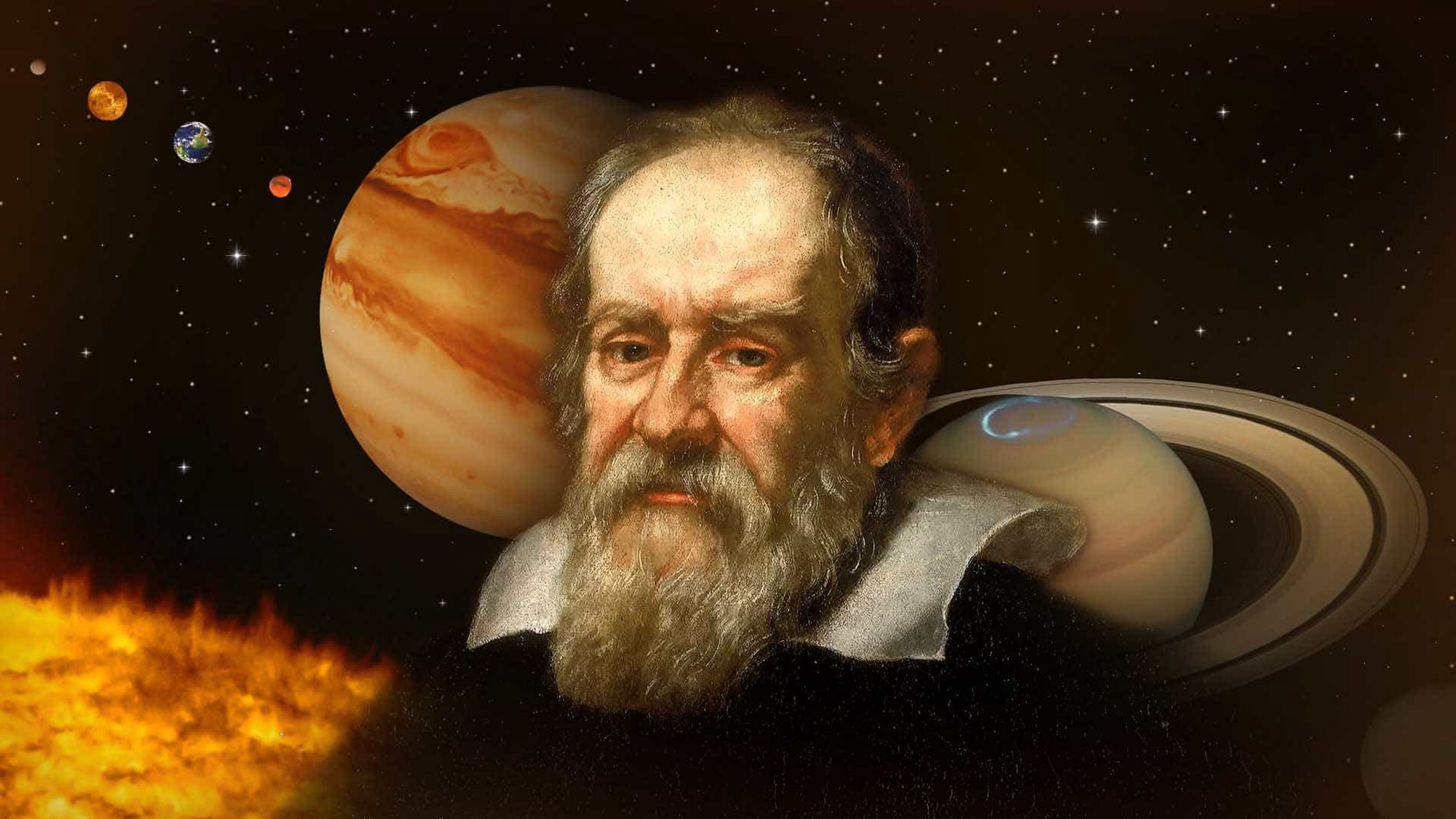 September 17 is the feast day of Saint Robert Bellarmine.

When I asked my father about the source of my name—a saint orhistorical figure, a friend or relative?—his response did not inspire me. In mid-1948 my parents were planning to emigrate from Czechoslovakia to Canada, so my name needed to be something easy to recognize and say in other languages. So yes to “Robert”, no to unfamiliar Otmar and unpronounceable Jiří.

Much later, having celebrated my wife’s name’s-day of November 25, the feast of St. Catherine of Alexandria, I looked for a St. Robert for name’s-day purposes and decided upon Bellarmine (1542-1621). He was a renowned and published scholar and teacher, and he carried out many important missions for the Church after becoming a cardinal. Best of all, one text referred to him as “Doctor of Controversy”! What’s not to like about that?

The controversy that most caught my eye was Rome’s scuffle with Galileo over the sun and the earth—which revolves around which. I like the perspective of Canadian author Wade Rowland, who asserts in Galileo’s Mistake (Arcade Pub.) that the problem wasn’t the astronomy.

Rather, what irritated the Church was Galileo’s excursion into metaphysics: his insistence on the superiority of what he called primary substances, which can be described mathematically, over un-mathematical secondary substances.

Oh yeah? Virtues, grace, affection and artistic creativity are inferior to rocks and leaves? The Church did not appreciate being squeezed out of all that is ‘primary’.

Bellarmine was Rome’s negotiator in trying to get Galileo to stick to science, his specialty, and not write about philosophical matters, which weren’t. But Galileo would not relent.

And as Rowland explains, Galileo’s regrettable dabbling in philosophy helped propel the modern world’s preference for mathematical measuring and paying too little attention to things like moral value, human feelings and community relationships. (Look up variants of “What gets measured gets managed.”)

So don’t try to be an authority outside your domain of expertise. Who knows what you’ll screw up.

Another Robert could have made the same point. The Last Voyage of the Karluk (Flanker Press), by Captain Bob Bartlett (1875-1946), is the fascinating journal of an Arctic exploration voyage that began in the summer of 1913. Bartlett was a veteran Newfoundland fishing captain with an impressive education, and he knew about Arctic navigation and survival from his trips with Peary in search of the North Pole.

He was well-prepared when the Karluk became immobilized by ice in the western Arctic. Under his command, the party of two dozen scientists and crew were surviving well on the ice after the vessel was crushed and sank. But soon, some of the group began to doubt his plans for a return to terra firma after the winter. Although new to the Arctic, they thought they knew better. Four left—two scientists, the ship’s doctor (the lead skeptic) and one seaman—with all the supplies and equipment they asked for. And perished.

The same lesson: don’t try to be an authority outside your domain of expertise. It might cost you your life.

Dad often said, “I know that I don’t know”, with an air of proud humility. I don’t remember what prompted these declarations. But I agree with the other two Roberts: it’s a good maxim.