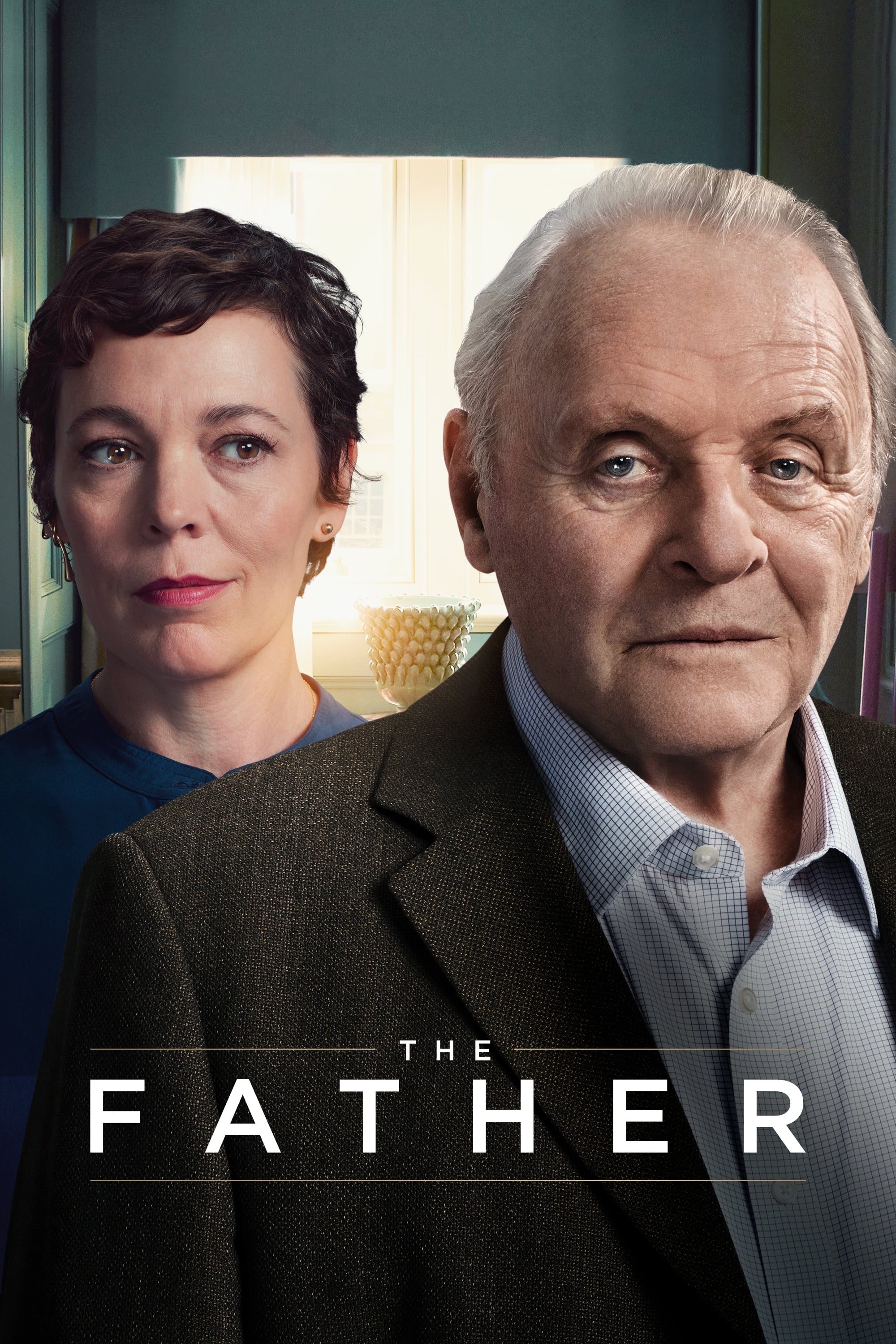 The Father (2020) stars Anthony Hopkins and tells the story of “Anthony” an elderly man, who feels that his younger daughter is trying to rob him of the property and security that comes with his apartment.  Unfortunately for Anthony, as the film progresses, it becomes more and more difficult to tell the difference between reality and paranoia.

In one scene we see him speaking fondly to his caregiver.  In another scene, we see this same caregiver lying stretched out in a hospital bed.   In one scene, we see the family having chicken for dinner.  Then in another scene we see the daughter buy a whole chicken and bring it home for supper.  Was this the same chicken as before or a different one?  It is strange how poultry can lead to a mental breakdown.  But it does.

We the audience are given the perspective of Anthony, and only slowly, and with much confusion, do we arrive at what is truly happening:  Anthony is suffering with dementia.

What begins as a sort of mystery and thriller, turns into a window on the interior life of an individual suffering with an illness that we may all one day have to face.  I cannot imagine what it is like to no longer perceive the events around me “in order.”

It would be scary to wake up to those I love one day, only to find myself alone the very next.  Or what’s scarier, to see that the problem is not actually out there in the world at all, or in others, – but in me.  There is much to contemplate here.

The film inspired compassion in me for those suffering with dementia.  It also helped me to marvel at the power of good story telling.  Through the “art of the craft,” the director was able to help me to care about a person, a situation, and an illness that heretofore I knew next to nothing about.  Here for me lies the power of film.