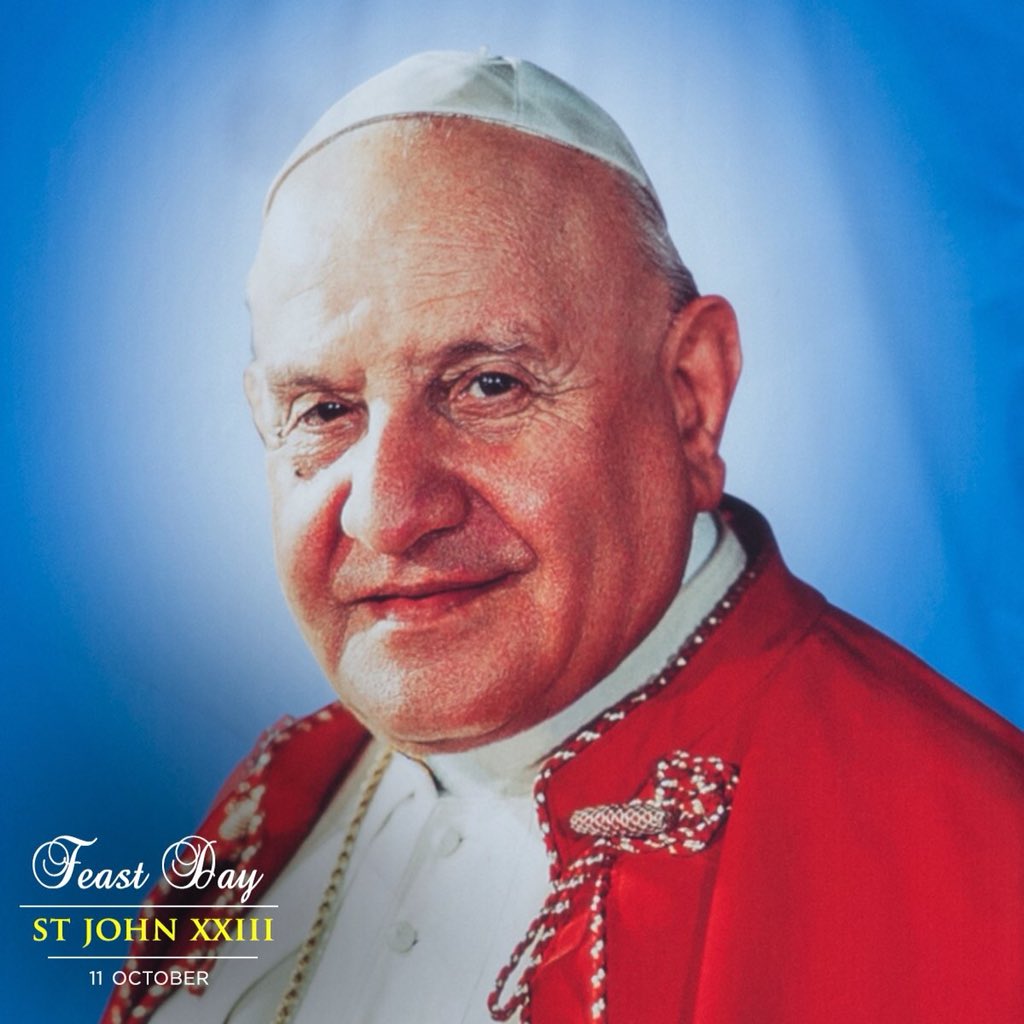 All was mayhem in the kitchen that day. The racket! The cacophony! Clanging, banging, clattering, rattling, hissing, splattering, crashing. Not to mention the groans from the frazzled cook. Actually, he wasn’t the real cook. The real cook had quit. In a huff. That very same day.

The “substitute” cook wasn’t a cook at all. He was a seminarian and this was a seminary. Truth be known—he was a lousy cook! And he didn’t have a clue what he was doing. Nor why he, of all people, was picked to do this!

In the midst of all this culinary chaos a knock came at the kitchen door. Just what he didn’t need. Another interruption. As if things weren’t bad enough already! He hastily assembled a packet of food—rye bread, cheese, plums and caramel cake—and staggered to the door.

He figured it was someone poor and hungry, needing food. The seminary had a rule: They never refused food to anybody but they never allowed “visitors” inside. There had been some problems with theft in the past.

At the doorstop he saw a man—rather short and somewhat portly—smiling broadly. He asked for a glass of water. As the seminarian-cook drew closer he could see—a Roman collar. The man was a priest!

“Father, come in! You don’t have to wait outside!” “Oh, no!” retorted the priest. “I know the rules. I will wait outside. Don’t make any exceptions for me. I am fine right out here.” The interchange only lasted a few minutes but the seminarian was struck by one thing: How humble that priest was!

Eyes narrowed, he looked closer. “Father,” he asked the rector, “Who is that priest sitting up on the altar? I wonder if I know him!” “Why that priest,” said the rector, “is a Cardinal. That’s Cardinal Angelo Roncalli, the Patriarch of Venice!” “That’s the priest who came for a glass of water last week! The one I told you about! Who was waiting outside!” said the astonished seminarian.

Roncalli was born on Nov. 25, 1881, in the province of Bergamo in northern Italy, the firstborn son of fourteen children. Speaking about his family toward the end of his life he said, “I had the great grace to be born into a Christian family, modest and poor but with the fear of the Lord.”

After his ordination to the priesthood in 1904 and a lifetime of diplomatic appointments, he became pope in 1958. Although he is best known for convening the Second Vatican Council he became known for his multitude of achievements in other areas as well, even before becoming pope.

After acting as a chaplain during World War I, he became the Apostolic Visitor (Nuncio) to Bulgaria from 1925 to 1935. It was during these years that he helped save the lives of thousands of Jewish refugees. The Chief Rabbi of Rome, Dr. Isaac Herzog, publicly paid tribute to him for his efforts on behalf of the Jewish people.

On his departure from Bulgaria “seldom has the city seen such a gathering of people—the square before the railroad station was filled.” Roncalli was “terribly moved” by this outpouring of affection and was so “deeply touched” that he almost lost his balance climbing aboard the train.

In 1935 he was made Apostolic Delegate to Turkey and Greece. He was in Greece during the years of occupation by the Italian and German forces (which lasted until 1944), “devastating” years which led to the “total ruin of the country.” Starvation and epidemics became almost commonplace. Roncalli’s intervention and his quick action during these years was instrumental in saving the “Greek people from starvation.”

He was a pastor and shepherd to the Greek people but not just to the Greek people. He also helped those that the Greeks considered their enemies, the occupying forces. Roncalli, a bishop by now, frequently administered the sacrament of Confirmation to the soldiers, particularly the Italian ones.

One day he paid a visit to the Italian soldiers of the 64th Infantry division stationed on the Greek-Albanian border. They were expecting pomp. An entourage. A grandiose military band. Splendid vestments! He was a bishop after all! But there was none of that. Instead, “a simple black car came through the gate without fanfare.” And out stepped an unpretentious, “rather stocky” man “with a mischievous smile on his face.”

He put the men at ease immediately. After administering the Sacrament of Confirmation he spent several hours talking with the soldiers. When he was leaving the base, “the huge parade grounds were jammed with soldiers, cheering.”

At the moment of his departure, however, “a silence fell on the crowd.” It was the “silence of sorrow” states Dr. Zsott Aradi, in his biography, Pope John XXIII: An Authorative Biography. The soldiers didn’t want him to leave! Just before the bishop stepped into his car, a soldier—a corporal—darted forth.

His officers ordered him back but Roncalli intervened and called him over. “What can I do for you, carissimo?” said the bishop. The soldier knelt before Roncalli, kissed his Episcopal ring, then stood up and said, “May I embrace you, Eccellenza, for all of us?” Such was the effect this bishop had on those around him.

Pope Pius XII appointed him Apostolic Nuncio to France in 1944. Upon hearing the news, the humble Roncalli—always witty—quipped: “I think they have lost their minds in Rome!” Nine years later he was named Cardinal and Patriarch of Venice, a day in which “almost every launch and gondola of the city turned out to meet him and accompany him in a floating procession.” And thousands lined the canal and the bridges to receive the Cardinal’s blessing as his launch floated down the waterway.

On October 28, 1958, he made history by becoming the 261st Pope of the Catholic church. He placed his papacy under the protection of the Madonna of Nicopeia, a much-venerated image in Venice. He was canonized by Pope Francis in 2014.

And the young seminarian-cook? Whatever became of him?

That cook was none other than Canada’s own Bishop Emeritus of Peterborough, Ontario, Bishop Nicolas D’Angelis.